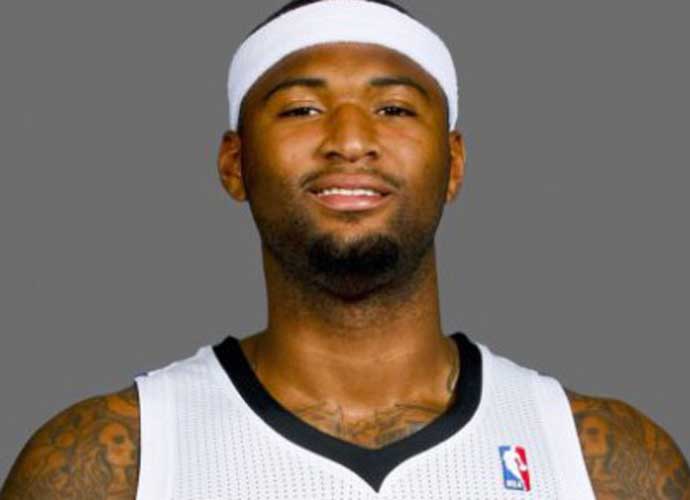 Cousins could have finished with an even more impressive total if he didn’t foul out early in the second overtime. In addition to scoring, he pulled down 12 rebounds. “He’s so gifted and talented. Cousins is one of the best big men I’ve ever played against,” Charlotte guard Kemba Walker said. “He’s pretty unstoppable.”

His individual performance did not make the loss any easier for Cousins to swallow, though. “It was a tough loss. I was just sitting here (in the locker room) thinking how a lot of the plays early on could have changed the game,” he said. “But I think through all of the mistakes, we all left it on the floor. You hate to lose games like this.”

DeMarcus Cousins puts up career-high and NBA season-high 56 points for the @SacramentoKings on 21/30 FG! https://t.co/9jcFoiZ2FM

Charlotte’s answer to Cousins was Troy Daniels, who buried eight three-pointers on his way to a career-high 28 points. One of those threes came in the final seconds of the game, as VCU alum put the Hornets ahead for good.

“The play was for me. I was just thinking, go for the win. I knew the guys were tired,” he said. “I think we only had like seven guys (after three fouled out). We didn’t have any bigs, so I just trusted myself and shot the ball.”