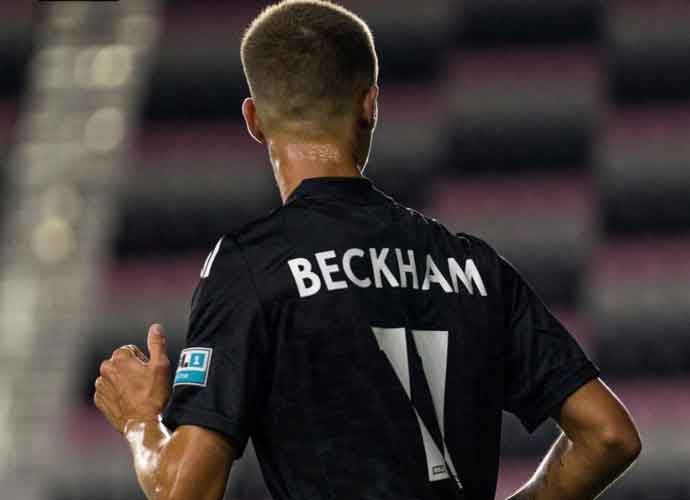 Romeo Beckham, son of England legend David Beckham, made his highly anticipated professional soccer debut on Sunday with Fort Lauderdale CF, the reserve team of Inter Miami, which is co-owned by his father. Beckham played 79 minutes in the 2-2 tie against South Georgia Tormenta FC.

Romeo played right wing, which is the same position that his father played over the years with Manchester United, Real Madrid, the LA Galaxy, and, of course, with the England national team.