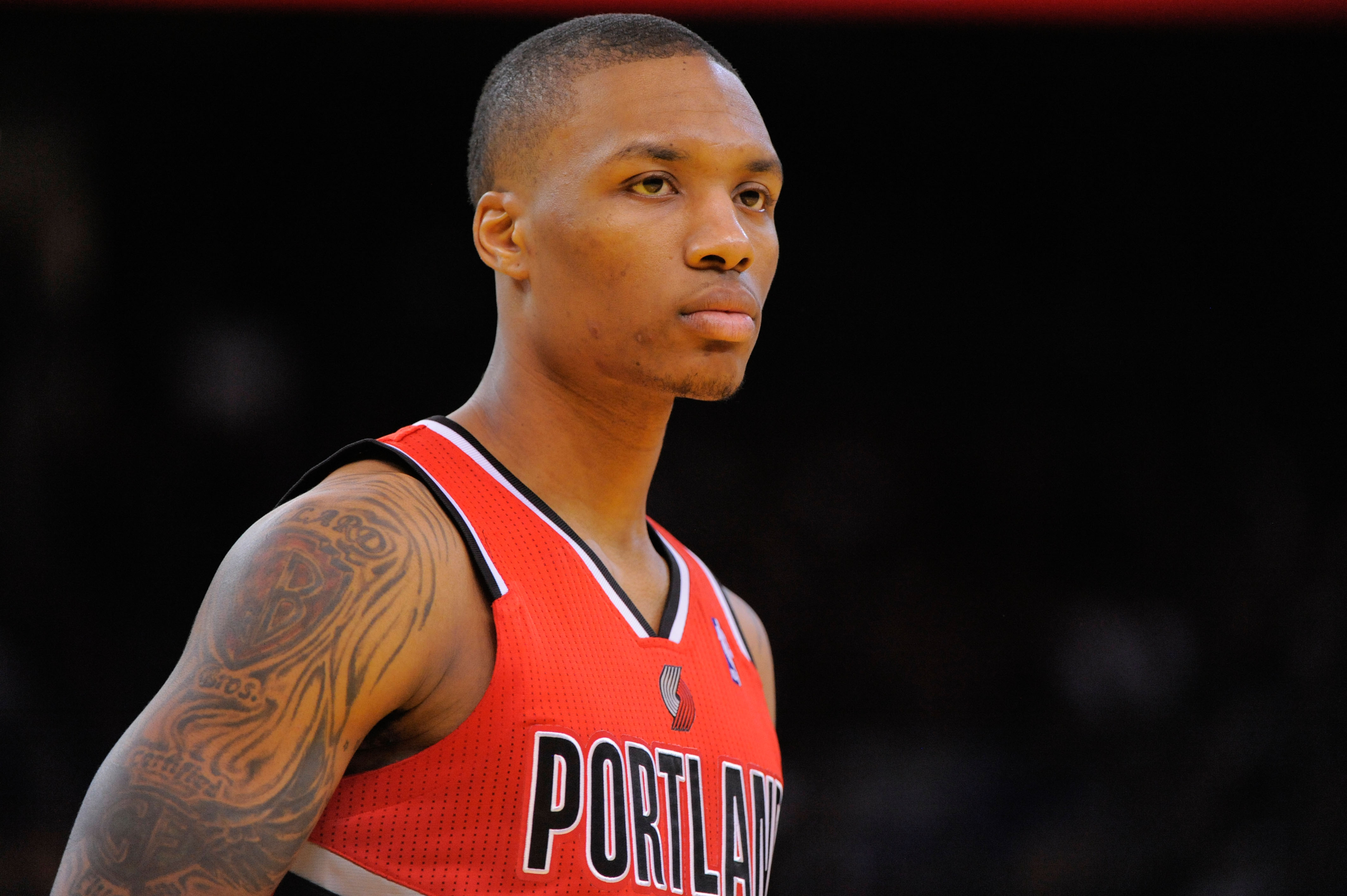 Portland Trail Blazers guard Damian Lillard was announced by NBA commissioner Adam Silver as a replacement in the 2015 NBA All-Star Game. He will replace Los Angeles Clippers star Blake Griffin, who will have surgery to remove a staph infection on his elbow later today.

“I am thankful,” Lillard told Yahoo! Sports upon hearing the news.  I feel bad for Blake, but I’m thankful for the opportunity to be there.” It will be Lillard’s second straight All-Star appearance.

Lillard had been very vocal in how disappointed he was about originally not making the All-Star roster. After not being picked as a reserve by NBA coaches or as an injury replacement for Kobe Bryant, Lillard posted on Instagram about how “disappointed” and “disrespected” he felt. The post has since been removed. Lillard also planned on dropping out of the Skills Challenge on All-Star Saturday to protest his snub, but has now retracted that and will take part in the event with teammate LaMarcus Aldridge.