Cubs Do Not Offer Contract To Addison Russell Following 2 Years Of Controversy - uSports.org 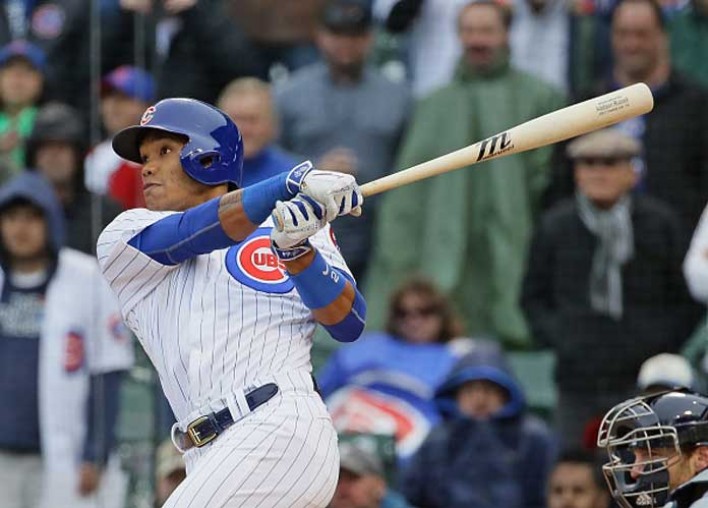 Addison Russell #27 of the Chicago Cubs

When the Chicago Cubs tendered contracts for the 2020 season to six arbitration-eligible players on Monday, infielder Addison Russell was not among the group. This means after five years with the Cubs, at 25 years old Russell will become a free agent; this decision was precipitated by two years of controversy surrounding the infielder.

The Cubs have cut ties with Addison Russell and will not offer him a contract for next season.

Russell was suspended near the end of the 2018 season for violating the MLB’s domestic abuse policy. In 2019, he was tendered a contract by the Cubs, however, he sat out the first 28 games of the season due to the aforementioned suspension. Following that, last summer Russell was demoted to the minor leagues because, in his words, he needed to become “more familiar” with the team’s signs.

Cubs president Theo Epstein explained the decision made by the organization on Monday:

“We decided to non-tender Addison Russell today simply because the role we expected him to play for the 2020 Cubs was inconsistent with how he would have been treated in the salary arbitration process,” Epstein said in a statement. “In the year since we decided to tender Addison a contract last November, he has lived up to his promise to put in the important self-improvement work necessary off the field and has shown growth, as a person, as a partner, as a parent and as a citizen. We hope and believe that Addison’s work will continue, and we have offered our continued support of him and his family, including [ex-wife] Melisa [Reidy].

While the Cubs decided to non-tender the former all-star on Monday, they tendered contracts to 25 players, including ones not yet eligible for arbitration. The anticipation will be high surrounding the Cubs as they soon enter the 2020 season. 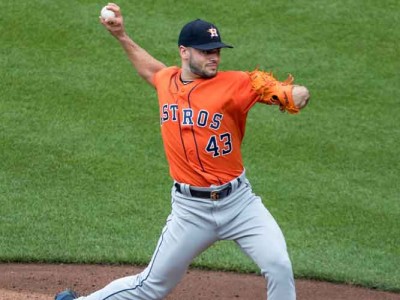 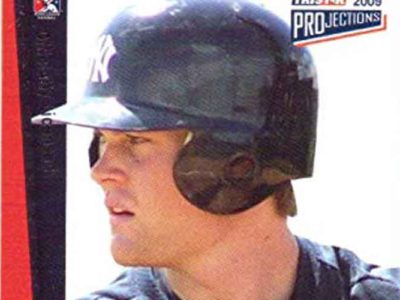