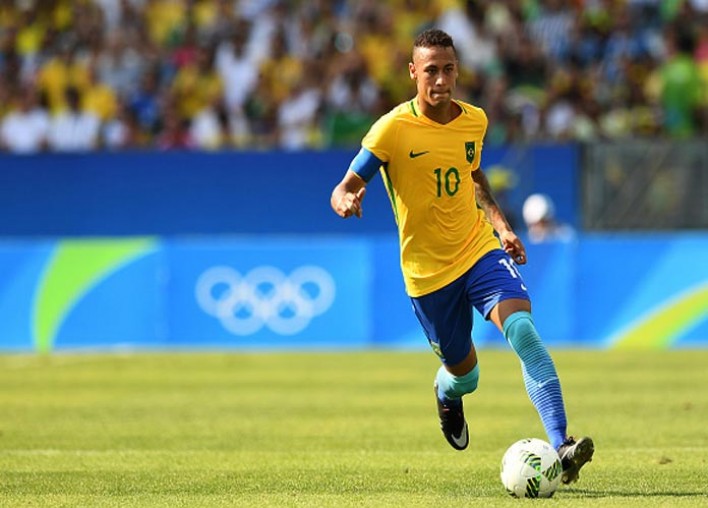 A Spanish corruption case involving Neymar’s transfer from Santos to Barcelona in 2013 is sure to influence the Brazilian captain’s form, national team coach Tite stated on Monday.

Spain’s public prosecutor last week called for the 24-year-old star forward to serve two years in prison for his part in the fraud case.

This stems from a complaint by Brazilian investment group, DIS, which owned 40 percent of Neymar’s transfer rights, and alleges it received less money than it was entitle to because Barcelona concealed the real transfer fee.

Judge Jose Perals also called for a five-year sentence for former Barca president Sandro Rosell and a fine of 8.4 million euros ($8.94 million) for the club.

Rosell, Neymar and his father are set to stand trial.

Under the Spanish legal system, prison terms of under two years are typically suspended.

“It’s a lie to say that he (Neymar) is coming to work and leaving all his problems off the field,” Tite told Reuters in an exclusive interview. “Yes, it is going to have an influence and he is going to need a group of people to advise him.

“There’s no way to disassociate (the two), it is going to depend on the capacity of the people around him to tell him to ‘stay calm’,” Tite added.

Barcelona said this month that if the trial went ahead the club would defend the innocence of all those being investigated.

Altamiro Bezerra, CEO of Neymar’s company, told Reuters on Wednesday that they were “very relaxed” because there was “nothing new” in the latest court filing to reopen the case.

Neymar, meanwhile, appeared to realized the pressure he was under when he handed back the captain’s armband after Brazil’s soccer team won in the Olympic Games in Rio in August, and said he wishes to concentrate on playing.

“He is still in the process of evolving, including maturing,” Tite said of his key player. “He will hit the peak of his career when he is 27, 28 years old.”

Barcelona struck a deal with prosecutors in June to settle a separate case, paid a £4.7m ($5.9 million) fine and avoided trial on charges of tax evasion over the transfer.