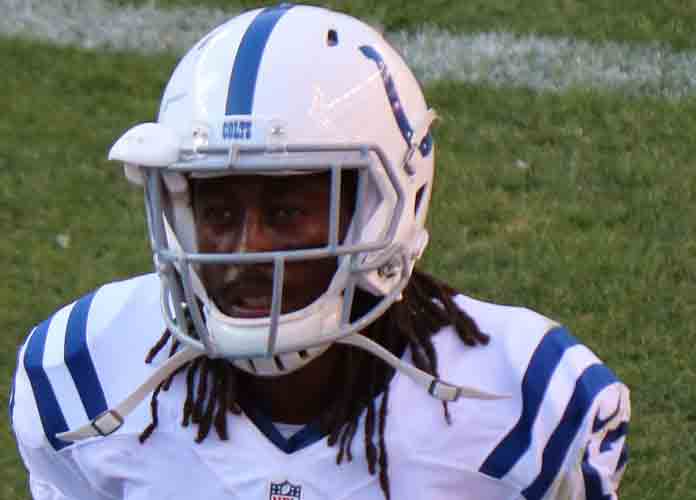 The Houston Texans will host the Indianapolis Colts on Thursday night in a matchup between two 6-4 teams vying for first place in the AFC South. Here is what you need to know.

Houston is coming off a brutal 41-7 loss to Baltimore, while the Colts beat Jacksonville 33-13 on Sunday. The Colts also defeated the Texans 30-23 in Indianapolis in Week 6, so Houston will face a tough challenge this week.

Quick reminder of how the last #Colts vs. #Texans game ended pic.twitter.com/1xvqbAOtFq

Colts running back Marlon Mack, the team’s top rusher, is sidelined after sustaining a hand injury in the victory over the Jaguars. However, Indianapolis replaced him with Jonathan Williams, who delivered a strong performance and will likely fill the position again for Thursday night’s contest.

According to CBS Sports, the Texans are 3.5-point favorites to win Thursday’s game, and the over-under for total points scored is 45.5. One of Houston’s top stars this season has undoubtedly been wide receiver DeAndre Hopkins, who logged nine receptions for 109 yards and a score in last month’s loss to the Colts. Hopkins boasts 75 catches this season. Quarterback Jacoby Brissett can also rely on tight ends Eric Ebron and Jack Doyle, each of whom boast 27 catches. Ebron recently injured his ankle but played last Sunday, while wideout T.Y. Hilton is listed as questionable with a calf injury and has missed three games.

Meanwhile, running back Duke Johnson has also been impressive with 5.4 average yards per carry this season. However, quarterback DeShaun Watson has been sacked 31 times this season — third-most in the NFL — so the Texans’ offensive line will have to step up to protect him.