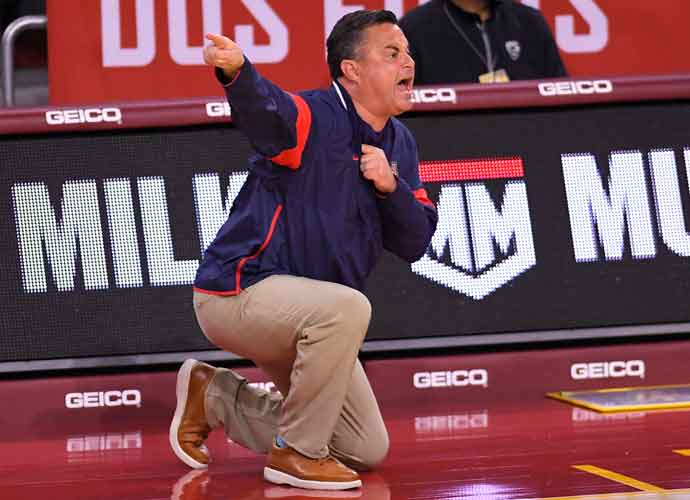 Sean Miller’s tenure at the University of Arizona has come to an end.

The university parted ways with Miller on Monday after he served as head coach of the basketball team for 12 years. Miller had one year remaining on the contract extension he signed in 2017.

Miller first found himself in a sea of controversy in 2017, when Arizona was implicated in a corruption case in college sports. A number of Arizona’s assistant coaches, including Emanuel Richardson, were charged for accepting bribes in exchange for directing Wildcat players to sign with agent Christian Dawkins and financial manager Munish Sood. Richardson pled guilty to the charges.

Miller was also believed to have been involved in the pay-for-play scandal. In particular, it was stated by Richardson that Miller was paying $10,000 to five-star recruit Deandre Ayton to ensure he would play at Arizona. Miller was briefly suspended in 2018 when he was first implicated in the situation, before being reinstated. Miller was also charged with a Level I allegation for violating head coach control responsibility in October of 2020, which was among the nine violations in the NCAA ruling against Arizona.

Miller is expected to join an NBA team in the fall as an assistant coach.