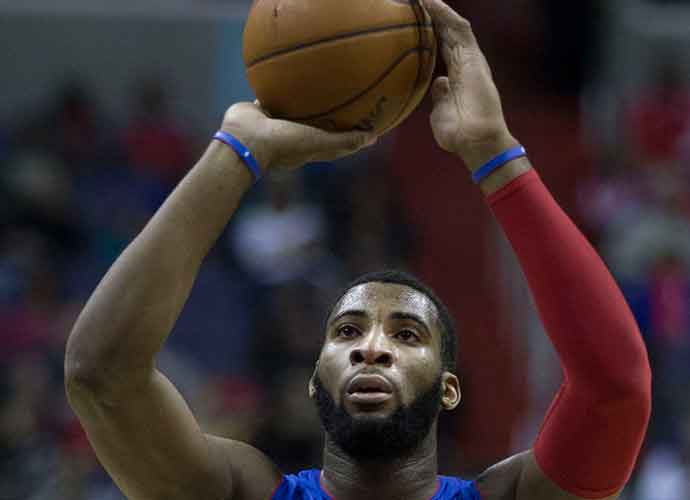 The Cleveland Cavaliers are actively looking to trade Andre Drummond. The team has decided that they are no longer going to play the center until a trade is found.

The Cavs have already made Jarrett Allen their franchise center. In order to avoid any reduction in minutes, General Manager Koby Altman discussed the move with Drummond and his agent, Jeff Schwartz. All three parties agreed that it would be unfair to reduce the two-time All-Star’s minutes, so it would be better to no longer be active for games.

When the team traded for the 22-year-old Allen, it seemed that Drummond’s future with the team was in peril. However, Cleveland tried an experiment by starting both Allen and Drummond together, which did not pan out as the team went on a losing streak.

The two-time All-Star averaged 17.5 points and 13.5 rebounds this season in 25 starts. Those numbers are enticing for playoff teams, and there are multiple teams interested, including the Toronto Raptors.

The 27-year-old center is currently on an expiring $28.7 million contract. For the Cavaliers to trade the center, they must get around $23 million in contracts in return.