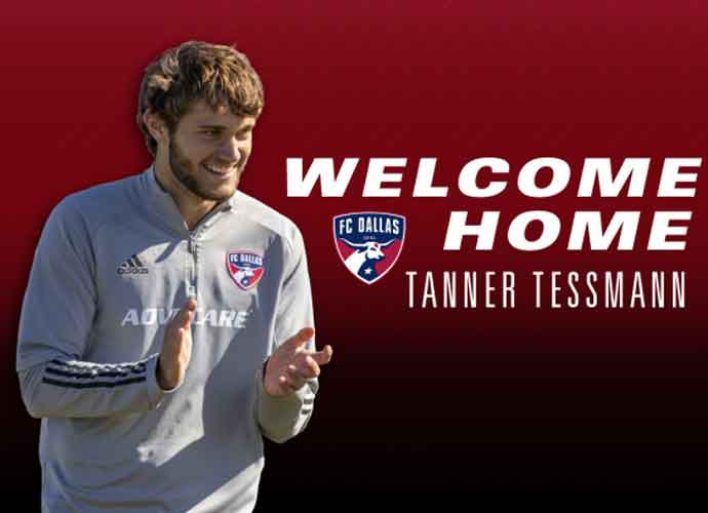 “I’m excited to get started,” Tessmann said. “Signing a professional contract has been a goal of mine since I moved to Texas to join the Academy at 14 years old. I’ve made a lot of sacrifices to get this opportunity, so it meant a lot to have my family here with me today.”

We are excited to announce that we've signed Tanner Tessmann to a Homegrown contract! 👊@frantanjam5 is #DTID

Tessmann had signed with Clemson soccer and would also have kicked for the football team. Tessman, who had never played football, was given the chance with Dabo Swinney due to his father’s close relationship with the elite football coach.

Swinney has said he was the only person on the planet who knew of Tessmann’s football ability because of his ability to kick 45 to 50 yards in the eighth grade. 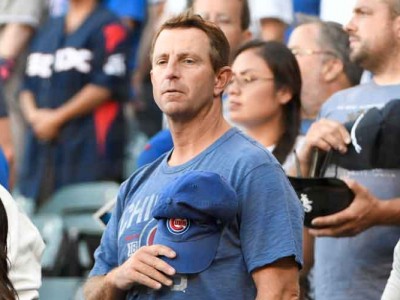 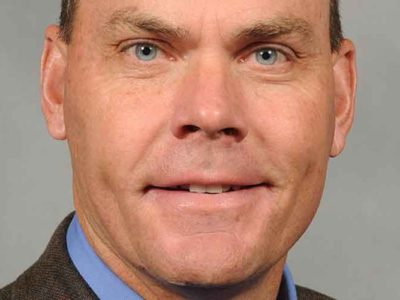