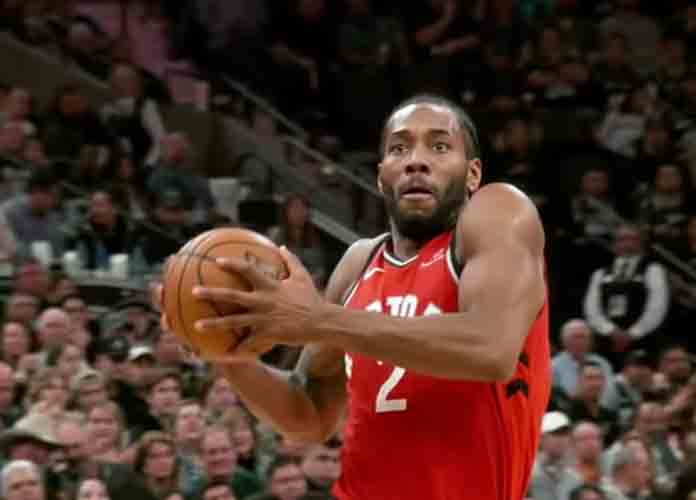 Two-time NBA Finals MVP Kawhi Leonard is certainly being tempted by his home state of California to potentially return to play for the Los Angeles Clippers.

Leonard, who is looking for a five-year max deal, has been reportedly set between either returning to his championship-winning team the Toronto Raptors, or playing for the only L.A. team that can afford him. According to Andrew Greif of L.A. Times, two billboards in southern California have been posted near Staples Center trying to convince Leonard to come home.

According to ESPN’s Ohm Youngmisuk, the Clippers had no doing or knew nothing about the billboards that were posted.

Kawhi to Clippers billboards have appeared in Los Angeles. (via @AndrewGreif) pic.twitter.com/A4IYcBFVL3

According to Yahoo Sports, Leonard is leaning toward re-signing with the Raptors, as they are one of the only teams that can offer him his pursued max contract of roughly $190 million for five years. If Leonard decides to sign a max deal, it would see him last in Toronto for the remainder of his prime years in the NBA.

Leonard has to weigh his options in a Los Angeles team where he has dear friends and family in his home city, compared to a championship-caliber team that will inevitably rank amongst the top teams in the Eastern Conference with or without him. Staying in Canada may prove the more professional option in terms of his own legacy, as he will likely be competing for championships for the remainder of his years in Toronto with a solid group of role-players beside him.

But with one of the most unpredictable players in the league, it’s hard to say what Leonard will do, as he hasn’t hinted at anything in terms of his potential free agency this summer.

Leonard led the Raptors to their first NBA Championship in franchise history, and to become he first team outside the United States to win an NBA title. He had a career-high season this year with the Raptors, averaging 26.6 points a game and 7.3 rebounds.