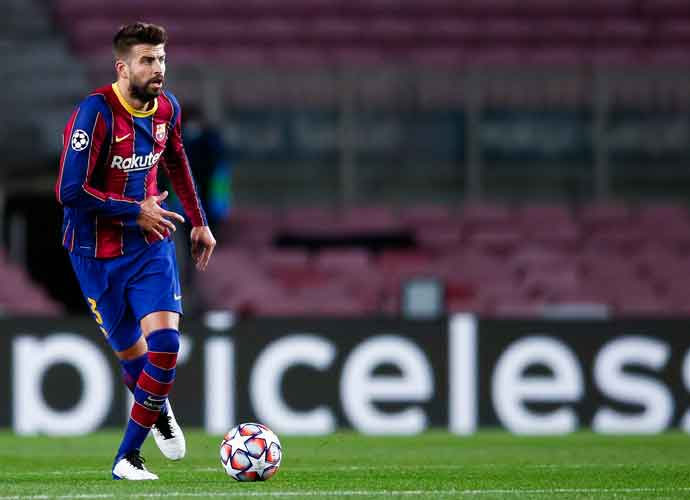 The Zenit St.Petersburg and Lazio fixture ended with a draw. Zenit’s Aleksandr Yerokhin scored the first goal. Then, Lazio’s Felipe Caicedo equalized the score with a late goal.

Europa League champions Sevilla defeated Krasnodar, 3-2 in a 5 goal thriller. Krasnodar’s Magomed Suleymanov scored the first goal. Krasnodar was awarded a penalty, scored by Marcus Berg. Sevilla started bouncing back after Ivan Rakitic scored before the end of the first half, but afterward Jesus Navas was sent off, which was a big blow to the club. However, in the second half, Sevilla completed a comeback with Youssef En Nesyri scoring two goals.

Chelsea cruised past Rennes, winning 3-0. Chelsea was awarded two penalties, which Timo Werner scored after replacing Jorginho as the club’s penalty taker. Rennes’ Dalbert Estevao was sent off in the second half, giving Chelsea an advantage. Tammy Abraham scored Chelsea’s third goal in the second half.

RB Leipzig defeated PSG, 2-1 as the French side suffered their second defeat in the competition. PSG’s Angel Di Maria scored an early goal, Leipzig’s Christopher Nkunku scored the equalizer. Leipzig was awarded a penalty in the second half, which Emil Forsberg scored. PSG’s Idrissa Gueye and Presnel Kimpembe were both sent off. With the absence of Neymar and Mbappe, PSG did not look as strong as it usually is.