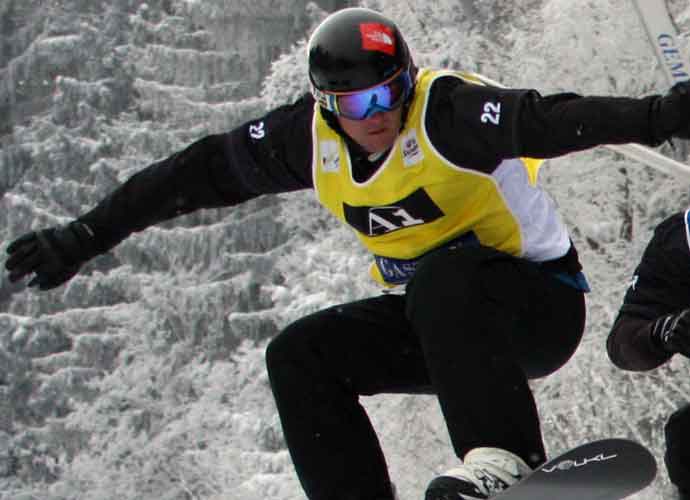 While spearfishing off the coast of his native Australia Wednesday, two-time world champion snowboarder and former Winter Olympian, Alex Pullin, drowned and died at the age of 32.

According to authorities while speaking to reporters, “another diver was out there and located him on the seafloor and raised the attention of nearby surfers who sought lifeguards to bring him in. He didn’t have an oxygen mask. We understand he was freediving and spearfishing out on the reef.”

Pullin won two gold medals at the 2011 and 2013 world championships in the cross event. He was also the flag bearer for Australia during the 2014 Winter Olympics in Sochi.

In a statement Snow Australia, who is the winter sports governing body in Australia, commented on Pullin’s untimely death. “Our deepest condolences are with Alex’s family, as well as his teammates and support staff. Alex was a beloved member of the Snow Australia community and he will be dearly missed.”

Snow Australia, among other groups in the country to social media to honor Pullin:

The Snow Australia community is shocked and saddened by the sudden passing of triple Olympian, Alex Pullin, who today lost his life while spear fishing on the Gold Coast. Our deepest condolences are with Alex’s family, team mates and support staff. https://t.co/YjzcIqciCa pic.twitter.com/q2KNSZLUjI

"Chumpy was one of those special people that comes along once in a generation, once in a lifetime. After you met Chumpy you actually understood that he burned so bright and so hot." Tributes are flowing for Alex Pullin after he tragically died in a spearfishing accident. #9Today pic.twitter.com/O03YdWQxiW

Three-time Olympian, Australian Flagbearer at Sochi 2014 and two-time World Champion. An incredible athlete, beloved teammate and role model, you will be sorely missed.