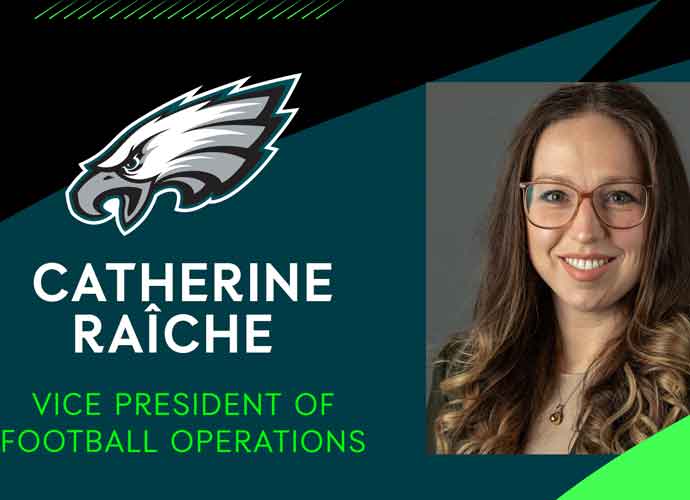 The Philadelphia Eagles have announced their newest vice president of football operations.

Raîche is filling the role left by Matthew Berry, who became the new general manager of the Cleveland Browns in 2020. The Eagles have been struggling with some front office issues, most recently between quarterback Carson Wentz and head coach Doug Pederson and general manager Howie Roseman. This resulted in Pederson being fired and Wentz being traded to the Indianapolis Colts.

Raîche will now be stepping into a bigger role in this front office, and will try to right the ship and improve from the Eagles’ 4-11-1 last-place finish last season.