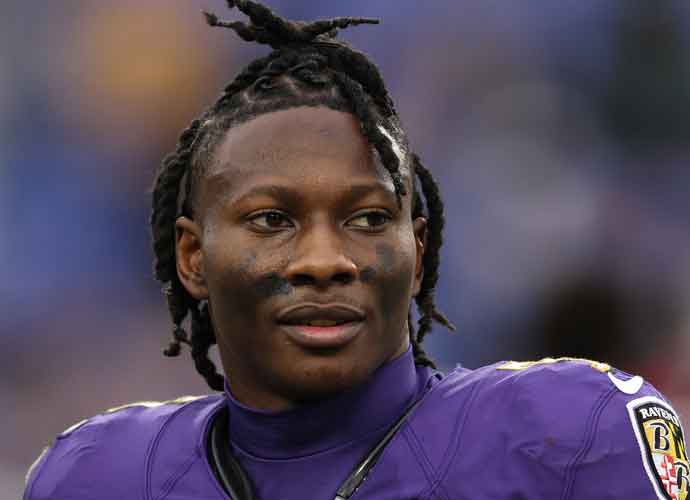 Marquise Brown has not played a single game for the Arizona Cardinals but has already made headlines after he was arrested Wednesday morning and charged with criminal speeding.

According to Arizona Department of Public Safety spokesman Bart Graves, Brown was arrested at 7:05 a.m. on Wednesday and released later that evening after a hearing in Maricopa County Superior Court.

He was pulled over after he was found to be driving 126 m.p.h. in a 65 m.p.h. zone. In Arizona, criminal speeding is defined as any individual who drives 20 m.p.h. above the posted speed limit. It is classified as a misdemeanor in the state.

Criminal speeding is a class 3 misdemeanor under Arizona law. Possible punishments include:

The Cardinals released a statement about the incident.

“We are aware of the situation regarding Hollywood Brown and have reported it to the NFL office as required,” the Cardinals said on Wednesday. “We will comment further as appropriate.”

Cardinals’ head coach Kliff Kingsbury said the receiver was traveling from his home to State Farm Stadium for practice, adding that it was an “unfortunate” incident and Brown knows he “can’t be doing that.”

“Obviously, he knows he’s got to be better than that and he will be moving forward. Just glad he’s safe and we’re still working through the details of it all but glad to have him back,” he said.`

Brown was acquired during this year’s NFL Draft from the Baltimore Ravens for the 18th overall pick. Brown was the college teammate of Cardinals’ franchise quarterback Kyler Murray and was brought in to help him become a more complete quarterback.

His offense will also be needed after All-Pro receiver DeAndre Hopkins was found to have violated the league’s performance-enhancing drug policy.

Brown entered training camp on the PuP list, but Kingsbury hoped that Brown would be ready to practice by sometime next week.

“We’ll see,” Kingsbury said. “We had hoped maybe this weekend, but we’re going to be smart. When he’s back, I want him full speed and confident. Playing in a new system, you don’t want him thinking too much about anything physically. He’s going to have enough thinking going on, so I would guess maybe this weekend.”

Brown’s next court appearance is scheduled for August 23.