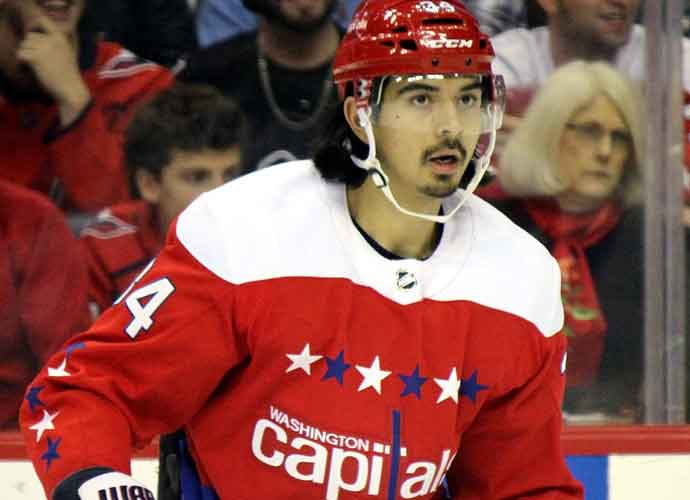 On last week, the Washington Capitals announced that they were re-signing D Jonas Siegenthaler to a one-year deal worth $800,000 in order to keep the young defender around for the time being. Siegenthaler has played for the Capitals the past two seasons after being drafted in 2015 and making his way up the minor leagues for three years and has provided solid play for the Capitals in his two seasons.

Siegenthaler, 23, recorded nine points (2g, 7a) in a career-high 63 games last season and they selected Siegenthaler in the second round, 57th overall, in the 2015 NHL Draft.

Very excited to be back in DC for another year. Can’t wait to get going again! 🦅 @ Capital One Arena https://t.co/6HoSIuWbdX