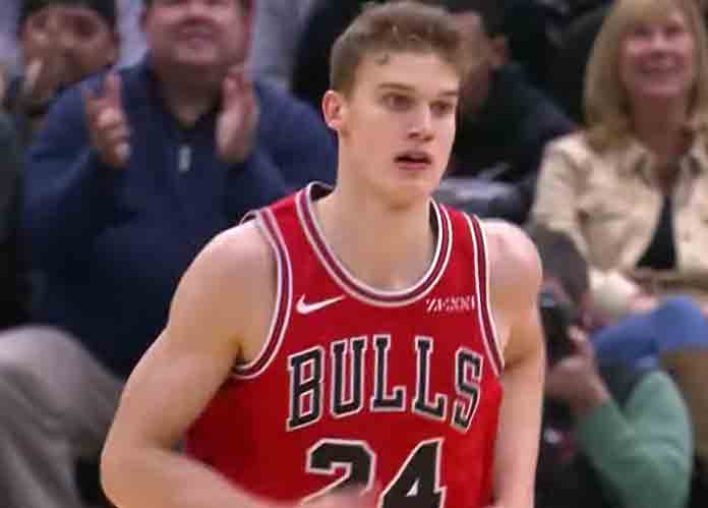 The 22-year-old Finnish power forward is No. 50 on the list, a significant jump from his No. 66 spot on ESPN’s 2018 list. The network’s Real-Plus-Minus (RPM) statistic predicts Markkanen — the seventh overall pick in the 2017 NBA draft — will add 3.4 wins for the Bulls this season, more than twice the number of victories he was forecast to give Chicago last year (1.4). Markannen, who played one year of college basketball at Arizona, ultimately helped give the Bulls 3.25 RPM wins last season.

With his new spot on ESPN’s Top 100 list, 7-foot Markkannen is now just one spot behind Golden State Warriors prolific shooting guard Klay Thompson and one place in front of Boston Celtics star Jaylen Brown. According to ESPN stats, Markkanen’s three-point shooting percentage was greater than 36% in each of his first two NBA campaigns. The Finnish star averaged 18.7 points and 9 rebounds in 32.3 minutes of player per game last season, to record career highs across all three categories.

NBA fans on Twitter couldn’t help but rave about Markkanen, with some suggesting he should be ranked higher:

Three @chicagobulls made ESPN’s top 100 players in the NBA.

As if Markkanen wasn’t impressive enough already, let’s not forget that the youngster teamed up with Finnish company Neste last year for a renewable energy campaign called #DontChoke. The initiative is designed to urge people to reduce their carbon footprint, something Markkanen vowed to do by giving up his consumption of red meat. 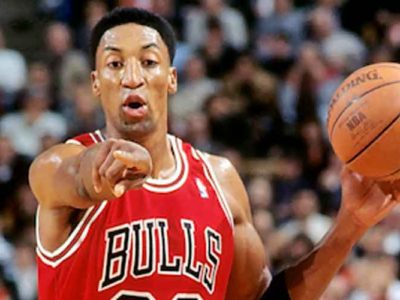