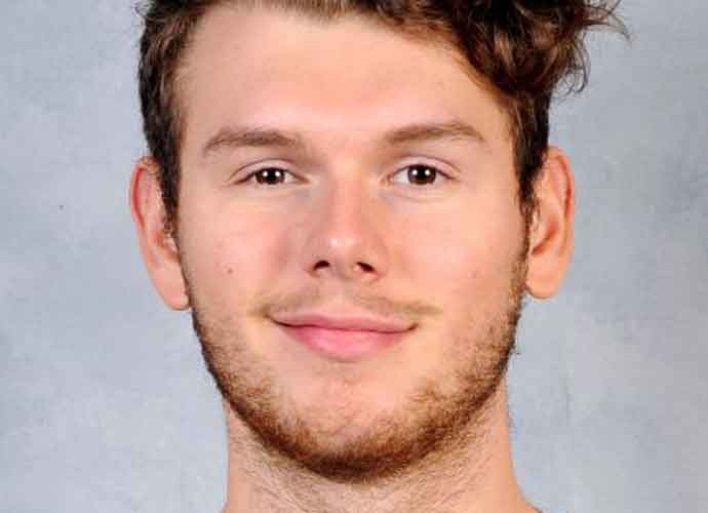 The NHL department of player safety announced Sunday that Boston Bruins defenseman Jeremy Lauzon has been given a two-game suspension for an illegal hit on Arizona Coyotes’ Derek Stepan.

Lauzon was ejected from Saturday’s game for a late hit to the head in the first period. The Bruins did go on to win 4-2.

The hit came following Lauzon leaving the penalty box and into a scoring chance. Following his rebound shot to the corner, he finished a check on Stepan but was called for a high hit to the head as his forearm seemed to catch Stepan.

Jeremy Lauzon match penalty for hit to the head — immediately after getting out of the penalty box pic.twitter.com/6duhWFT5uZ

Bruins head coach Bruce Cassidy debated the severity of the hit and didn’t think it deserved a match penalty.

“I don’t know the exact factors of, ok, hit to the head? Is it unsuspecting? Injury? That’s the only discussion I had with the official,” he said. “He was adamant that the player was out [for the game]. I was like well, ok, he got hurt but he’s in the game. He’s not out-out. There was a bit of a difference of opinion on that.”

Lauzon was uncomfortable as he answered questions and maintains that he was only finishing his check.

The Bruins will host the Montreal Canadiens on February 12 at 7:30 p.m. ET on NBCS. 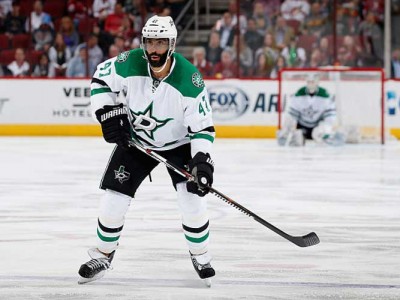