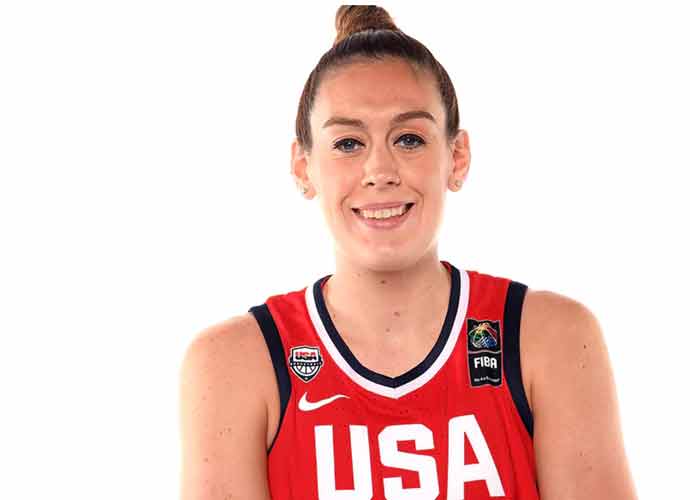 The U.S. women’s basketball team routed Australia on Wednesday to advance to the Olympics semi-finals.

Last month in Las Vegas, the Aussies stunned the Americans in an exhibition game, making a huge second-half comeback to pull an upset win. That surprise win gave a hint that this game could go either way, but it did not.

Breanna Stewart played the best Olympic game of her career, scoring 20 of her 23 points in the first half to help the Americans gain a wide lead that never faltered. Stewart made 7-of-8 shots in the first half and dished out two assists. She was the floor general for the team during the first half. In the first 20 minutes of the game, she helped on defense, finishing with five rebounds, two steals and one block.

“Knowing this was the knockout stage, we wanted to be our best,” Stewart said after the game. “I’m just trying to make the right play, I’m just doing what I’m supposed to do and do my job, and today the shots went in.”

The American defense played a huge role in their 79-55 quarterfinal win. Australia, which entered the tournament as the No. 2-ranked team in the world behind Team USA, committed 15 turnovers in the first half alone. The U.S. had seven steals in the first half, pushed for a 21 point lead.

“It was a very focused and aggressive U.S. team today,” said Australia coach Sandy Brondello, who also coaches the Phoenix Mercury. “We like to say [with the Mercury], ‘We have Diana Taurasi, and you don’t.’ Well, the U.S. can say ‘We have Breanna Stewart, and you don’t.'”

In the second half, U.S. center Brittney Griner went to work. Australia was without star center Liz Cambage, who withdrew from the team in July, citing anxiety issues after an incident in an exhibition game against Nigeria. Griner used Cambahe’s absence to her advantage. Griner scored 10 of her 15 points in the third quarter to make sure there was no second-half rally like in their previous meeting.

The win extended the U.S. Women’s Basketball team Olympic winning streak to 53 games. The team will play Serbia next, who upset China, in Friday’s semifinals.