Boston Bruins Sign Assault-Convicted Mitchell Miller – And The Response By The Team Is Baffling - uSports.org 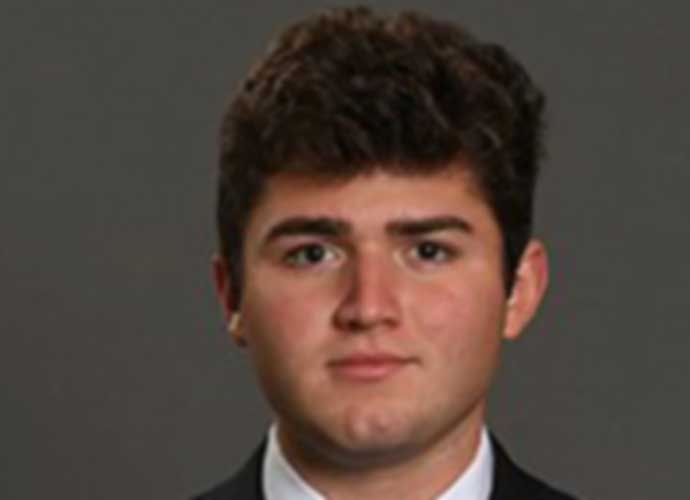 The Boston Bruins have agreed to terms with Mitchell Miller – but it’s a polarizing signing that isn’t going over well due to his troubling history.

In 2016, he and another teenager were convicted of assaulting black teenager Isaiah Meyer-Crothers and forcing him to consume a candy push pop after wiping it inside of a bathroom urinal.

Meyer-Crothers has also claimed that Miller used racist language, calling him a “brownie” and the “N-word,” he told The Arizona Republic.

At the time, Miller was 14 and was sentenced to 25 hours of community service along with the other teenager.

Despite having familiarity with the situation, the Arizona Coyotes decided to draft Miller in the fourth round of the 2020 draft with the 111th overall pick.

However, the team got backlash shortly after the selection and was forced to renounce the pick, claiming it wasn’t aware of the full details.

“We have learned more about the entire matter, and more importantly, the impact it has had on Isaiah and the Meyer-Crothers family,” the Coyotes said in a statement.

Then, two years later, the Bruins decided to sign him to a three-year entry-level deal.

According to the mother of Meyer-Crothers, Miller hadn’t apologized to her until less than two weeks before signing the contract.

“About a week and a half ago, Mitchell reached out to our son on Instagram to tell him that he was sorry and that it most definitely wasn’t ‘hockey-related.’”

Also, Miller issued his own statement on Friday that included a public apology to Meyer-Crothers.

Meanwhile, the Bruins’ response to singing Miller was a bit head-scratching.

In particular, general manager Don Sweeney said he would probably have a hard time forgiving Miller if the assault happened to his own kid.

“I can’t categorically tell you this was the right decision,” Sweeney said.

Sweeney: "I can't categorically tell you this was the right decision." Also added he's not sure he'd be able to forgive Miller if this happened to his own kid.

Bruins captain Patrice Bergeron was approached by the team about signing Miller.

He told NHL insider Elliotte Friedman that he was on the “fence” about it and that it goes a little against the team’s culture.

"I was on the fence."@FriedgeHNIC sat down with Bruins captain Patrice Bergeron and asked him about the team's signing of renounced Coyotes draft pick, Mitchell Miller. pic.twitter.com/3fUHWDJWkc

Many fans and some hockey pundits believe it should be up to Meyer-Crothers to decide if Miller deserves an NHL chance, considering what he had to endure.

However, the Bruins may have put Miller’s talent ahead of morality.

He is now expected to report to the Bruin’s minor league affiliate team, the Providence Bruins.

Read more about:
Boston Bruins Meyer-Crothers Mitchell Miller
Listen to the uInterview Podcast!
Get the most-revealing celebrity conversations with the uInterview podcast!