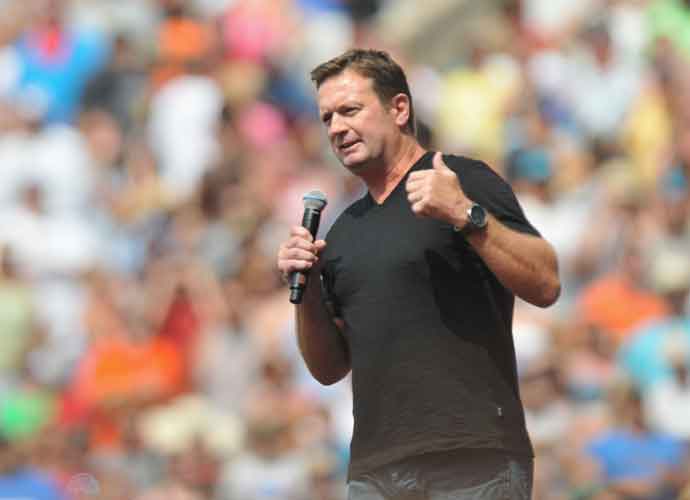 Former Oklahoma Sooners head coach Bob Stoops is close to being named the head coach for Florida State’s football team, per sources. An announcement could come as early as the end of this week.

Bob Stoops’ name has been floating around a while as the potential new coach.

I’ve talked to some sources as well, and they confirm everything that JP has reported.

Time will tell, but I was also told that a deal is imminent with Stoops as Florida State’s new coach. https://t.co/RBEfuPc14w

On Sunday, Florida State fired previous head coach Willie Taggart, who finished with a 9-12 record during his two-year tenure at FSU. The Seminoles have struggled so far this year, currently at 4-5 overall and 3-4 in the ACC. Sitting in fifth place in the ACC, Florida State will really need to pull it together if they have any hopes of catching up to the likes of Clemson and Wake Forest. It seems likely that they will rely on Stoops to do just that.

Stoops is currently the head coach and general manager of the Dallas Renegades in the XFL. Overall, Stoops is 190-48 in his coaching career, complete with a record of 9-9 in bowl games. In 2000, Stoops led the Sooners to the Orange Bowl and a National Championship. Later that year, he was awarded the Paul “Bear” Bryant Award and the Walter Camp Coach of the Year Award. Both supporters and critics have given him the nickname “Big Game Bob” over the years.

Leavitt and Stoops have previously worked together, coaching at Kansas State.

Florida State Athletic Director David Coburn has affirmed that Stoops remains on a candidate list, but that they have not yet decided on a head coach, nor has an offer been tendered. Coburn outlined their search for a new head coach and their use of a recruitment service.

“We are confident that DHR will be a valuable partner in assisting us with identifying the candidates who best match our priorities for a head coach,” Coburn said. “Glenn is a highly respected professional in the industry who will spearhead the effort for DHR. He shares our expectation that we will attract the coach to lead our program back among the nation’s elite.”

After their struggles to open the season, it would certainly help the Seminoles to decide on a new head coach soon and begin turning their season around.