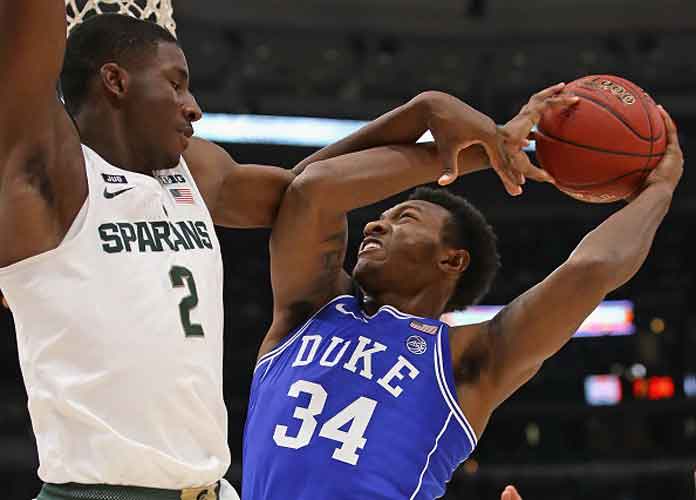 The Big Ten Championship is approaching this weekend. The weekend will be full of highly competitive football games to satiate a college football fan.

The Big Ten conference announced during the middle of September when college football was set to resume, the inaugural of the “Championship Week.” In this format, it will feature matchups between college teams with the same placement from the West and East division. For example, the matchups would pit the number two program in the East division going against the number two program in the West division, the third in the East versus the third in the West. It will culminate on December 19 with the conference title game.

The conference title game will be between Ohio State and Northwestern playing each other for the title in Indianapolis.

Penn State coach James Franklin has not been pleased with how the conference has handled the schedule. Franklin has mentioned the lack of clarity by the conference as the main issue, “That’s been a challenge and I don’t think it’s right, to be honest,” Franklin said. The coach went go further to express his frustration saying, “What I was told a week ago is that the West teams were all gonna come to the East because this is the year to do it, and next year we’re going to have to travel… then I heard today that may be changing, which I don’t think is right.”

The Championship week will kick off this weekend beginning Friday with the games listed below, time and where to watch them.