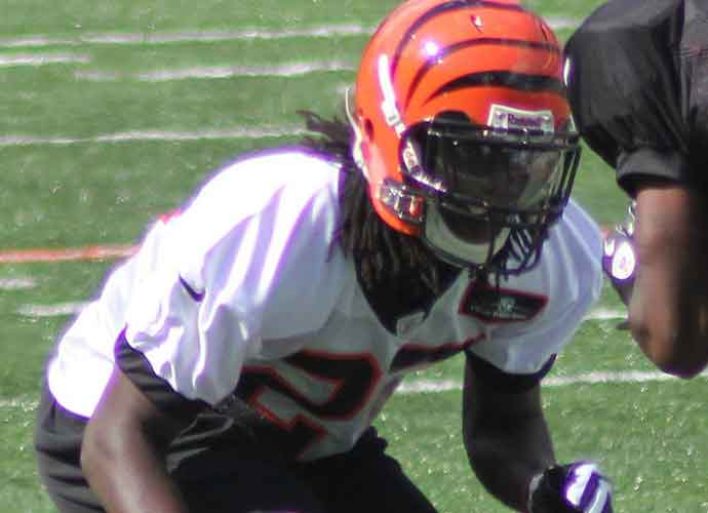 Kirkpatrick’s release comes on the heels of Cincinnati’s massive spending spree during free agency. Releasing Kirkpatrick, whose contract expired in 2021, will give the Bengals $8.3 million in cap savings in 2020.

“Dre was a part of the Bengals’ organization for many years, and displayed passion, energy and competitiveness both on and off the field,” Bengals coach Zac Taylor said in a statement. “We appreciate his many contributions to our team and community over the years, and wish him the best moving forward.”

After the Bengals wrapped up their two-win 2019 season, the defensive back was asked about the possibility of being released this offseason. The 30-year-old believed such a move stemmed from his age instead of his performance.

The former 2012 first-rounder spent eight years with the Bengals. The defensive back played and started six games for Cincinnati this past season before he suffered a season-ending knee injury on Nov. 10. During his time in Cincinnati, he started 67 games and made 99 appearances. He tallied 10 interceptions and 65 pass deflections. When he was the nearest defender in 2019, Kirkpatrick had a minus-2.7% catch rate allowed against expectation, according to NFL Next Gen Stats. He allowed 6.9 yards per target.

Replacing a star veteran cornerback such as Kirkpatrick is going to be hard for the Bengals. Especially since Cincinnati was 31st in the league in yards allowed per pass attempt. However, the Bengals might have found a replacement during free agency. Cincinnati agreed to terms with former Minnesota Vikings cornerback Trae Waynes, a first-round pick in the 2015 draft. Waynes received a three-year deal worth $42 million, an expensive contract for a franchise that does not typically spend that type of money on the open market. 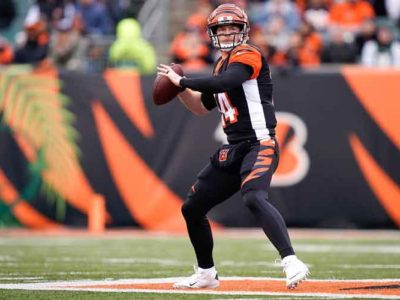