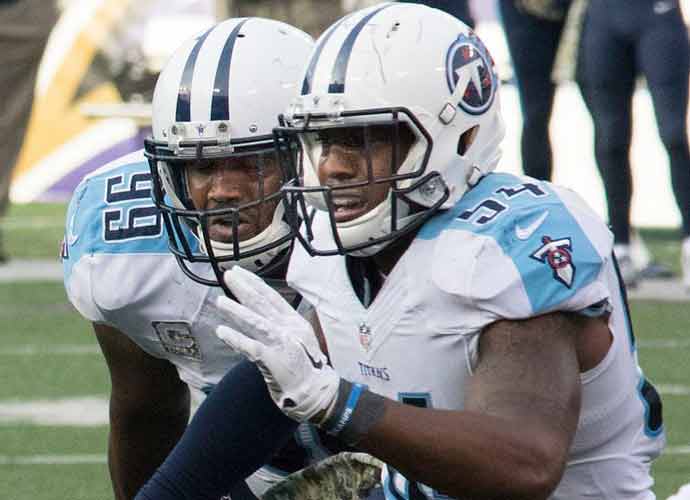 Avery Williamson Signs With The Broncos

After Sunday’s upset victory against the Dallas Cowboys, the Denver Broncos have decided to sign Avery Williamson as part of their crazy rooster moves.

The Broncos announced the changes on Tuesday, elevating offensive guard/center Austin Schlottman to its active roster and signing offensive tackle Casey Tucker and inside linebacker Williamson to its practice squad.

Likewise, Muti and Schlottman will bolster the interior of the offensive line with LG Dalton Risner nursing a shoulder ailment and RG Graham Graham out for the season after fracturing his ankle. Third-round rookie Quinn Meinerz currently is penciled in as Glasgow’s full-time replacement.

This is also Williamson’s second stint in Denver this year. He spent a week on the Broncos practice squad earlier this year before being signed to the Tennessee Titans’ active roster. He played 22 special teams snaps in two appearances for Tennessee before they released him last week.

With the exception of any unforeseen lineup changes, Kenny Young and Baron Browning will continue to start at ILB for Denver. It’s possible that Williamson is promoted to the 53 with Strnad now sidelined, leapfrogging primary backup Jonas Griffith.