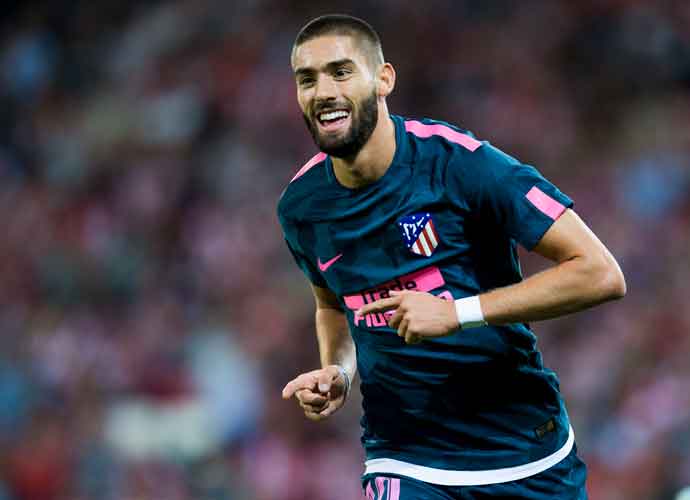 Atletico Madrid defeated a tired-looking FC Barcelona, 1-0 at the Estadio Wanda Metropolitano for the first time in a decade.

Atletico Madrid’s Yannick Ferreira Carrasco scored the game’s only goal after a costly mistake from FC Barcelona goalkeeper Marc Andre Ter Stegen. FC Barcelona had some opportunities to score including one from defender Clement Lenglet, but Atletico’s goalkeeper Jan Oblak did a good job to save them.

The game was also bad news for the Catalan club as defender Gerard Pique and midfielder Sergi Roberto came off injured. Roberto will reportedly be out for two months and Pique will also face several months out. Losing Roberto and Pique during this critical time will definitely give head coach Ronald Koeman a headache. Ousmane Dembele also reportedly suffered a shoulder injury.

FC Barcelona’s Philippe Coutinho returned to action after recovering from an injury. Nevertheless, Coutinho’s return did not impact the game’s outcome.

Antoine Griezmann did not play well against his former team. Griezmann’s struggles at FC Barcelona continue this season as he failed to prove himself as a world-class player at the club after transferring from Atletico Madrid.

FC Barcelona star Lionel Messi looked way below his star level. Despite a great performance with the Argentina national team during the World Cup qualifiers.

After the match, Koeman said, “The coach is the number one person responsible for a team’s results and I have to keep on believing in the players I have. But we have to improve things defensively and in the attack.”

Despite the loss, Koeman still defended his players and said, “The players did everything they could until the last second to equalize and we have to maintain that attitude in our next few games.”

FC Barcelona is currently twelfth in the La Liga table. The club is scheduled to face Osasuna on Nov. 29.