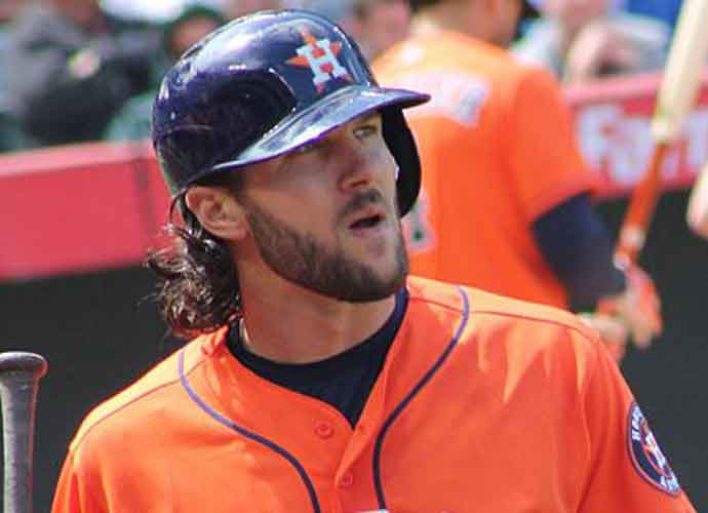 The Astros took the field on Saturday in West Palm Beach, Florida, to face the Nationals in their first spring training game since the team was punished for its role in sign stealing during the 2017 MLB Playoffs. The Nationals had previously defeated the Astros in the 2019 World Series just four months ago.

Although Houston was considered the home-team at FITTEAM Ballpark, the majority of people in attendance were Nationals’ fans and they proceeded to boo the starting lineup and the Astros’ mascot Orbit.

“There were a lot of Nationals fans here — we had a lot of fans here too — you could tell who was for us and who was against us,” new Astros manager Dusty Baker told CBS Sports following the game. “All in all, it wasn’t too bad. You kind of expect to get some (boos), but like I said, they weren’t too bad.”

Baker must have missed the moment when the stadium showed a video showcasing Astros’ pennant highlights that was played prior to the start of the game. Fans also brought in signs mocking the team including one that was confiscated by security that read “Houston [asterisk]’s”.

The Astros with their first stolen signs of the 2020 season pic.twitter.com/uvjzfjUpPU

Commissioner Rob Manfred announced last week that teams will face severe punishment for throwing at batters regardless if it’s against Houston or not.

“We have been working on for some time a memorandum about being hit by pitches, intentionally throwing at batters,” Manfred said during a press conference last week. “It’s really dangerous, really a dangerous undertaking, and completely independent of the Astros investigation we will be issuing at the beginning of this week a memorandum on hit by pitches which will increase the ramifications of that type of behavior.”

The boos heard in spring training are just a preview of what’s to come in the regular season when the Astros travel to opposing team’s stadiums.