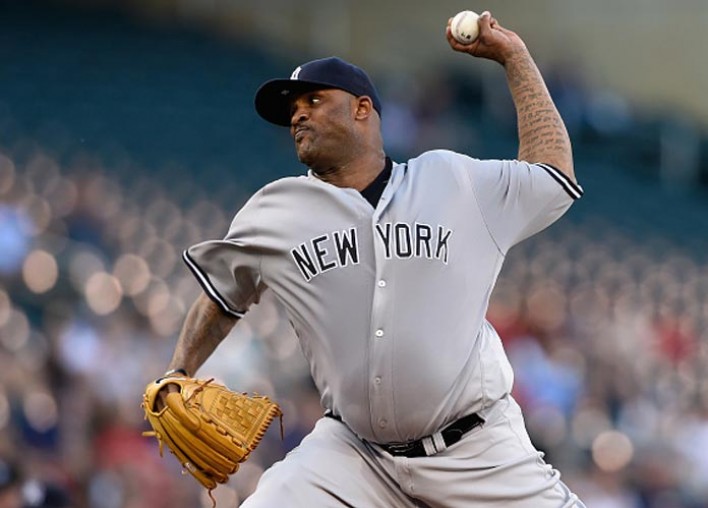 It was all cheers and tears as C.C. Sabathia‘s made his final pitch as a Major League baseball player. As reported earlier, he was not going to start in the playoffs, but was available for relief.

Sabathia was battling injuries all year long. Instead of calling it a career after his last setback during the regular season, he came back for a final start, which was met with a lot of emotions from player and fans. It was his last major league start at home. No word was given whether he would be in the roster for the playoff at the time, so the assumption that this was his last appearance in pinstripes was valid.

But then, down two games to one against Houston, the New York Yankees were down 7-3 when Sabathia came in as relief in the eight inning. When the skipper Aaron Boone called for Sabathia, he was visibly emotional. Sabathia inherited two runners at the corners (one on a fielding error). He was pitching well, getting a few infield ground balls; but one of them was not fielded properly and ended up loading the bases. After a pitch to the next batter, he knew there was something wrong.

Sabathia briefly touched his shoulder, but walked around trying to stay in the game. The trainer and coach Girardi went on to the field to talk to Sabathia. After a warm up pitch, he begrudgingly walked back to the dugout.

It was a bittersweet moment of sportsmanship as the whole crowd rallied around him, including fans with both jerseys and Astros players giving him a standing ovation. Sabathia got to the steps of the hallway leading to the locker room, sat down, and put his head down away from the cameras.

It was the end of two decades of Sabathia. The Astros won 8-3 and are down three to one in the series. 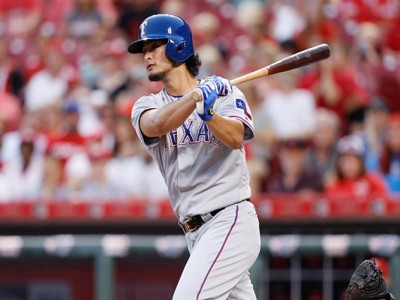