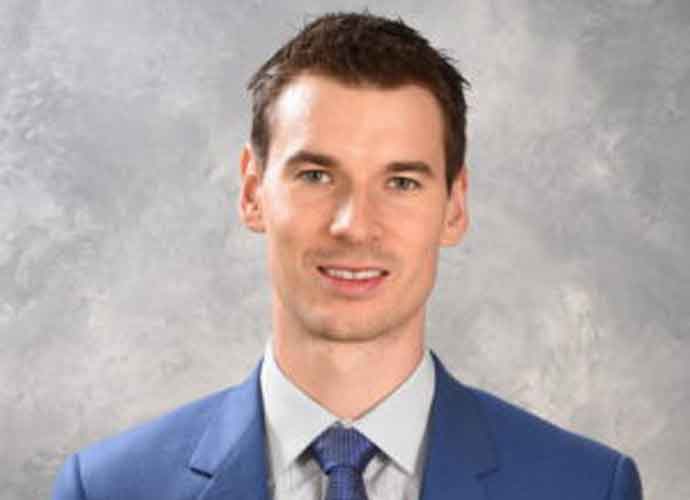 The Arizona Coyotes owner Alex Meruelo and former General Manager John Chayka‘s reportedly contentious relationship showed in a statement that the team released after Chayka’s resignation, which came just before the Coyotes were about to make their first NHL playoff appearance in eight years.

In the statement, the Coyotes said, “The Club is disappointed in his actions and his timing as the Coyotes prepare to enter the NHL’s hub city of Edmonton, where the team will begin post-season play for the first time since 2012. Chayka has chosen to quit on a strong and competitive team, a dedicated staff, and the Arizona Coyotes fans, the greatest fans in the NHL.”

This is public airing of personnel issues is quite unusual. These disputes rarely make their way into the media from the mouths of the parties involved. Calling Chayka a quitter appears to be bad form and the fact that he did quit should not be very surprising to fans considering it had been reported that Chayka had asked Meruelo for permission to seek other jobs and that was a source of their friction.

The club also announced Chayka’s replacement saying, “The Club is moving forward and has named Steve Sullivan as Interim General Manager. He has the full support of the entire organization including team ownership, executive leadership, players, and coaches.”

This seems like a fitting end to a fraught relationship, but this may impact Arizona’s ability to find a good candidate in the future especially since they couldn’t make it work with Chayka who was one of hockey’s best general managers over the course of his tenure in Arizona when he was promoted to GM in 2016.