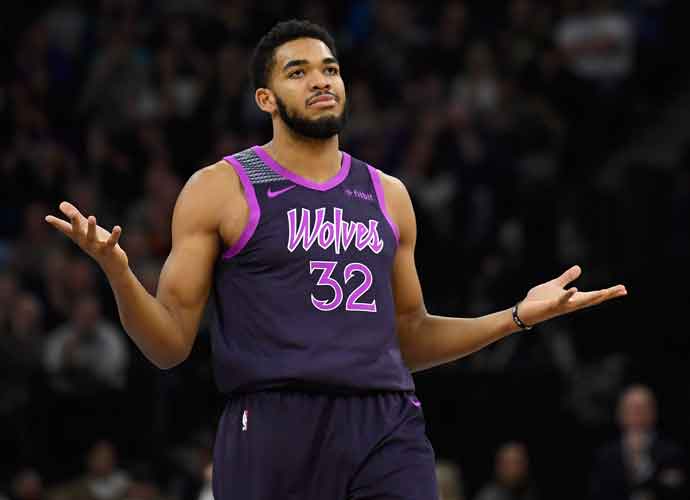 Animal Rights Activist Superglues Herself To Court During Timberwolves-Clippers Game

Alicia Santurio doesn’t like the NBA’s play-in tournament—and she’s sticking to her feelings. Or at least she tried to.

She attempted to superglue herself to the court in the second quarter of the Clippers-Timberwolves play-in game Tuesday night and was removed shortly thereafter.

A fan was escorted off after attempting to glue themselves to the floor during the Clippers-Timberwolves Play-in Game pic.twitter.com/RreK0kjPSG

Stadium officials say the lady glued her wrists to the floor and refused to lift them up. Soon after the incident, Direct Action Everywhere, an animal rights group, claimed responsibility; an alleged animal rights issue at T’wolves owner Glen Taylor’s egg farm was the catalyst.

Read more about:
NBA Play-In Tournament
Listen to the uInterview Podcast!
Get the most-revealing celebrity conversations with the uInterview podcast!