Andre Iguodala Agrees To Return To The Warriors - uSports.org 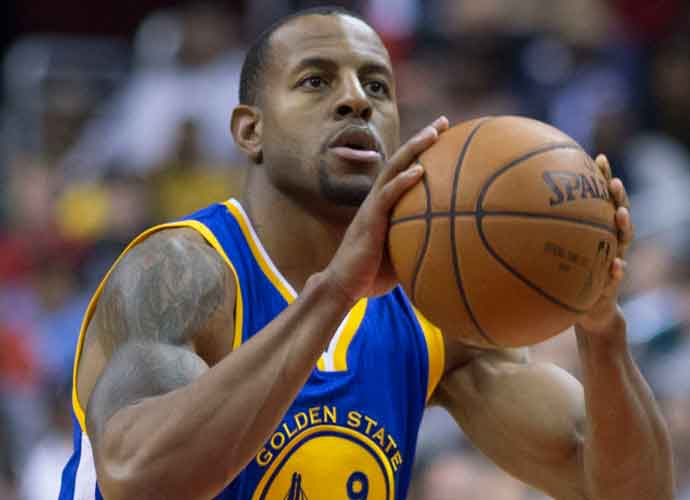 Andre Iguodala will return to the Golden State Warriors after two seasons with the Miami Heat.

Iguodala spent six seasons with the Warriors from 2013-2019 before being traded to the Heat. The forward was a crucial part of the Warriors dynasty, winning three championships in five finals appearances. Iguodala was named the NBA Finals MVP for their 2015 NBA Championship. Furthermore, he was a dependable wingman that could defend, score, and adapt whether in a starter role or as a bench player.

In 2018, he was traded to the Heat signing a two-year $30 million contract extension. In his two seasons with the Heat, he helped them in their 2020 NBA Finals run but lost to the Los Angeles Lakers. Last week, he declined the Heat’s $15 million team option in favor of returning to Golden State.

“Who would have thought I’d have the opportunity to go back to the place where I was able to have, whatever you want to call it, legacy years, in terms of the accomplishments, winning multiple championships, the relationships that I was able to build with some of my closest friends and teammates?” Iguodala told the New York Times on Friday.

Iguodala’s veteran presence, leadership and basketball IQ are the qualities that make him a respected player on the team and in the league. His basketball IQ was heavily praised by Warriors head coach Steve Kerr, who said that the veteran was one of the smartest players he’s ever coached.

The basketball veteran revealed that he pondered retirement after last season but realized that he still has some time left.

“Where I’m comfortable at is I can decide when I’m ready to go,” Iguodala told the Times. “I think I want to leave with just a little bit left. I don’t want to go out on one leg. I know I’ve got a few more years. It’s just my decision whether it’s one or two or three or whatever it may be. I shouldn’t even say three. One or two.”