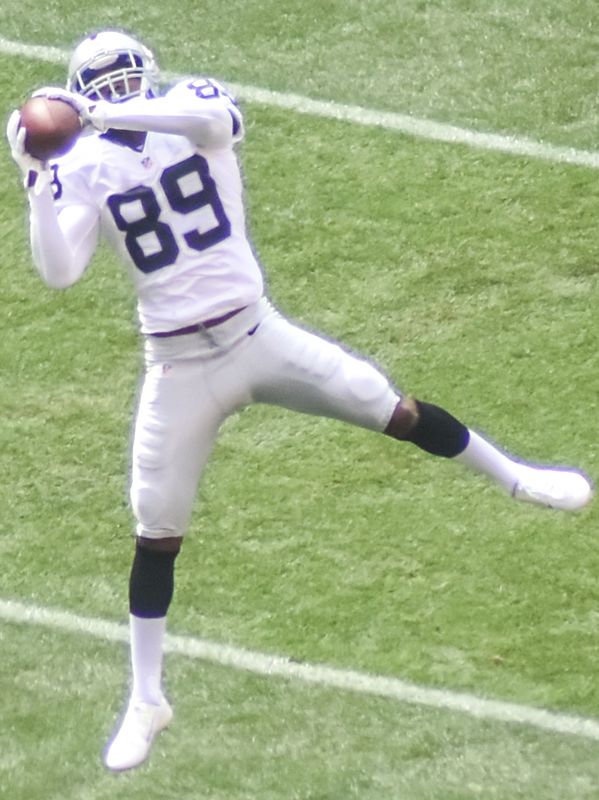 Cooper is the fifth Raiders player to receive the honor, joining injury replacements QB Derek Carr, Safety Charles Woodson, pass rusher Khalil Mack and fullback Marcel Reece. Reece, however, will not play due to a suspension for violating the NFL policy regarding performance-enhancing drugs. He is also the sixth Oakland rookie to make the Pro Bowl. This is also the third straight year that a rookie who is also an Alabama Crimson Tide alum is going to the All-Star Pro Bowl. Fellow ex-Alabama WR Julio Jones of the Atlanta Falcons will also be headed to the game.

Cooper is currently the rookie leader with 72 catches for 1,070 yards this season. The Pro Bowl, Cooper’s first, will be played on Jan. 31 in Honolulu.

Amari Cooper has been selected to his first Pro Bowl! Read: https://t.co/gcoZJd4xrO pic.twitter.com/vL5x1PPhse