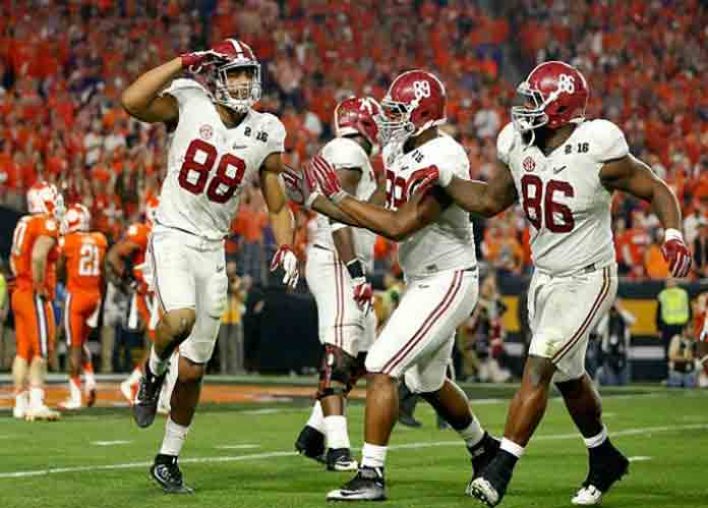 Gun violence has long been a major issue in America, and it pervades a plethora of aspects in society, including sports.

An argument between an Auburn fan and an Alabama over which SEC football team is superior grew so intense that one fan ended up shooting the other outside a motel around 7 pm on Monday.

“The male subject got mad, pulled out a firearm and struck the victim in the thigh and fled,” the Mobile, Alabama police report said.

The victim’s condition remained unknown as of Thursday afternoon.

The No. 1 Alabama Crimson Tide and the No. 6 Auburn Tigers are scheduled to play in the big rivalry game known as the Iron Bowl on Nov. 25.

Alabama is undefeated at 10-0 this season and next hosts Mercer on Saturday at noon, when Auburn (8-2, 6-1 SEC West) hosts Louisiana-Monroe. The Tigers have won their last three games.

The winner of the Alabama-Auburn game will advance to the SEC championship game the following weekend and with the victory could clinch a spot in the College Football Playoff.

GLENDALE, AZ – JANUARY 11: O.J. Howard #88 of the Alabama Crimson Tide celebrates after scoring a 53 yard touchdown in the third quarter against the Clemson Tigers during the 2016 College Football Playoff National Championship Game at University of Phoenix Stadium on January 11, 2016 in Glendale, Arizona. (Photo by Christian Petersen/Getty Images) 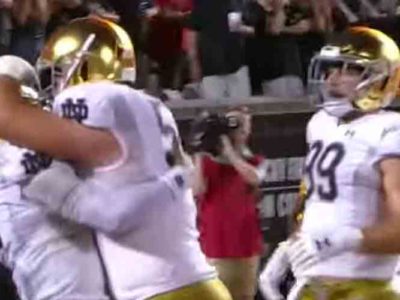