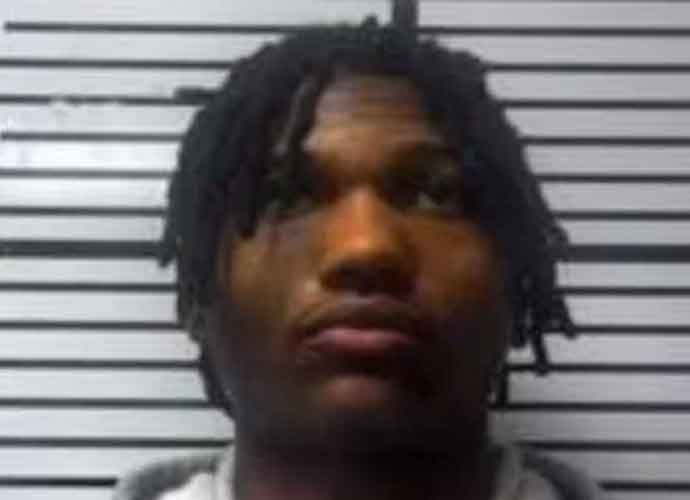 Speed is usually a terrific thing for an SEC cornerback to have, but not while in a car in possession of marijuana sans insurance, like recent Alabama transfer and former All-American Eli Ricks was Sunday afternoon.

The former LSU Tiger was arrested by Mississippi Highway Patrol and booked. Reports say it was his first such possession charge, and his bond was set at $0.

The 6-foot-2 defensive back from California was charged with speeding, driving without insurance, and possession of marijuana.

He started his collegiate career at LSU, earning Freshman All-SEC and AP All-America honors. But he entered the transfer portal in November—shortly after the school fired head coach Ed Orgeron.