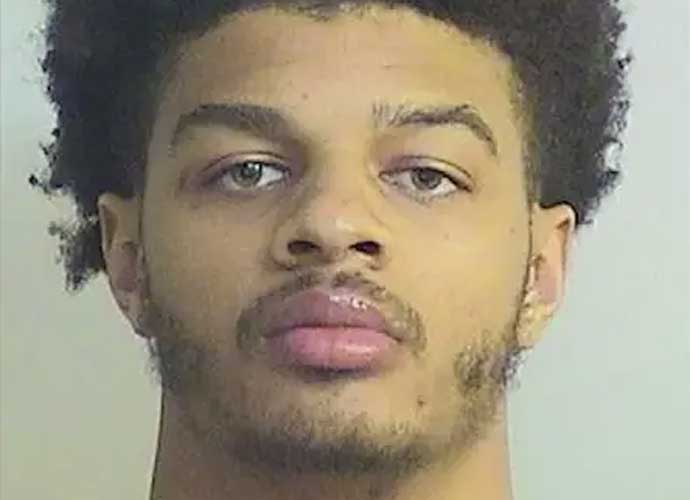 Darius Miles, a basketball player at the University of Alabama, was one of two suspects charged with capital murder in Tuscaloosa after a 23-year-old woman died in a shooting on the Strip Sunday morning.

Miles, along with fellow suspect Michael Lynn Davis, was arrested for the murder of Jamea Jonae Harris after police discovered her body in the backseat of a car near Bryant Denny Stadium. The driver said that the car sustained gunfire and that he had fired back in self-defense following a disagreement with individuals on the street.

The University of Alabama confirmed the arrest Sunday in a statement.

“We are grateful for the quick and thorough response of law enforcement and emergency response teams, and we will continue to fully support the ongoing investigation,” the statement read. “We were made aware of the recent charge against student-athlete Darius Miles; he has been removed from campus and is no longer a member of the Alabama men’s basketball team.”

Davis and Harris had no affiliation to the University of Alabama. Miles’ lawyers reported Monday that the former player maintains his innocence despite the arrest.

“Darius Miles and his family are heartbroken tonight over the death of Jamea Jonae Harris,’’ according to a statement released by his team of lawyers,” Miles’ lawyers said in a statement. “While Darius has been accused of being involved with this tragedy, he maintains his innocence and looks forward to his day in court.”

On Saturday, the Alabama men’s basketball team announced that Miles would miss the rest of the season with a knee injury. Earlier this season, he missed time to deal with a personal matter. In three years with team, he started twice, scoring 4.2 points per game with 2.3 rebounds.

Before committing to Alabama, Miles was a highly touted high school recruit out of the IMG Academy and previously hailed from Washington D.C.