After Firing Of GM Al Avila, What's Next For Detroit Tigers? - uSports.org 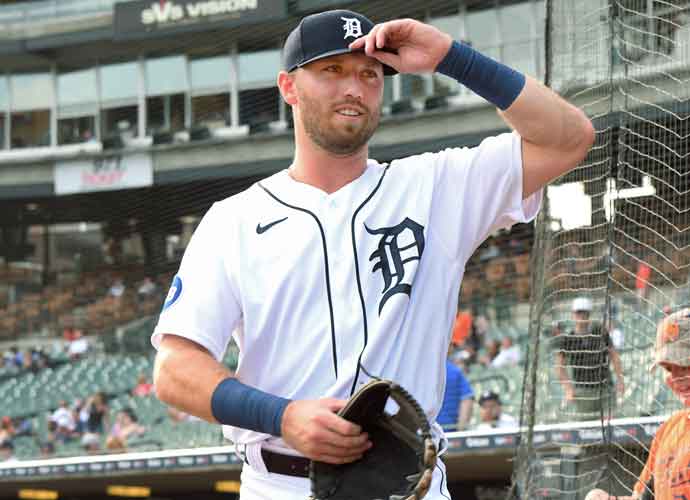 DETROIT, MI - MAY 31: Kody Clemens #21 of the Detroit Tigers looks on prior to his Major League debut game against the Minnesota Twins at Comerica Park on May 31, 2022 in Detroit, Michigan. The Tigers defeated the Twins 4-0. (Photo by Mark Cunningham/MLB Photos via Getty Images)

After Firing Of GM Al Avila, What’s Next For Detroit Tigers?

The Detroit Tigers have won four World Series titles. Ever. Their last win came in 1984, but they have been to the championship in the last 10 years before they lost to the San Francisco Giants. Even after the loss, they were still dominant, winning the NL Central every year between 2011-14 and making the ALCS in three of those seasons. Every year since they have failed to make the postseason from 2015 on. The only constant is general manager Al Avila.

The Tigers announced last week that they fired Avila, who served as the team’s executive vice president and general manager since 2015 when he took the role following Dave Dombrowski’s departure.

Avila had been with the team for 22 years, serving in the front office since 2022.

Tiger’s chairman Christopher Ilitch released a statement on his dismissal.

“Once I decided to make a change, I sat down with Al and thanked him for his nearly 22 years of service to our organization,” said Ilitch in a statement. “Al’s loyalty and dedication have served as an example to all during his time as a leader in our baseball operations department. I will oversee the search process for our next baseball operations leader, in collaboration with several members of our baseball and business operations executive teams.”

The Tigers have tried their hardest to gain relevance after years of insufficient play. This offseason they signed Javi Baez and traded for Austin Meadows yet their offense did not improve, and they entered last week with the third worst record in the MLB at 43-68.

They have also let go of a lot of talents such as Justin Verlander, JD Martinez, Justin Upton and Nick Castellanos.

Avila released a statement on his dismissal, thanking the fans and organization.

“For nearly 22 years, I have given my heart and soul to this franchise, and I want to thank Mr. and Mrs. Iltich, along with Chris, for the opportunity and treating me and my family as their own,” Avila said in a statement. “We’ve celebrated successes and enjoyed great moments, and I’m proud to have worked with so many talented people in baseball operations and throughout the organization. I’ll cherish our friendships and the successes we all celebrated together. To Tigers fans, you’re the best and you deserve a winner. I wish the results would have been better this season but know there is a lot to look forward to in the coming years. God bless everyone.”

“I want to re-establish our momentum and progress toward building a winning team and I am driven to find a talented executive to help us do that,” Ilitch said. “They’ll be entering an organization with many foundational elements in place and an exciting path forward. Tigers fans deserve winning teams, and I’m highly focused and committed to delivering that to the people of Detroit and Michigan. With new baseball operations leadership will come a fresh perspective toward evolving our roster and maximizing our talent to reach our objectives. To be clear, our goals are to build a team that wins on a sustainable basis, qualifies for the playoffs, and ultimately wins the World Series.”