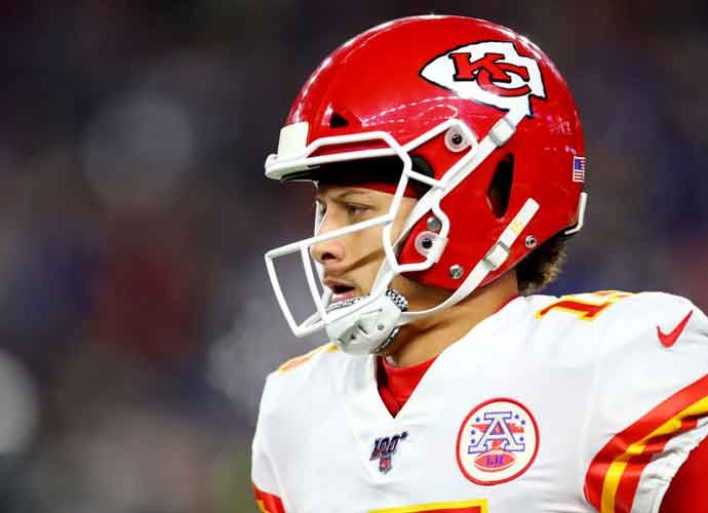 The conference championships have arrived and the NFL is ready to see what will be two highly anticipated games. Veteran quarterbacks take on rookies as established franchises seek to hold firm against rising ones. The AFC and NFC Championship games are set to kickoff tomorrow.

Tennessee heads to Kansas City after coming off two giant wins against the number one defense of the New England Patriots in the Wild Card round and the number one offense of the Baltimore Ravens in the Divisional round. The Titans have won seven of their last nine games.

The Titans offense, led by quarterback Ryan Tannehill and Derrick Henry, have proven to be a powerhouse, especially in the playoffs thus far. The defense will find difficulty in stopping Chiefs quarterback Patrick Mahomes, but does carry a lot of momentum into Kansas City after their two previous games.

Mahomes will take key lessons learned from last year’s AFC Championship loss and apply them here in hopes of avenging that loss to the New England Patriots.

“Last year they caught us a little off guard with the coverages they played at the beginning of the game,” Mahomes said. “We made adjustments and were able to score points later in the game, but you want to make sure that you’re just preparing for everything. You know that [the Titans have] a good defense. They do a lot of different things, play a lot of man, play a lot of zone and so you know they’re going to throw different coverages out there against you.”

The Packers enter hostile territory in what is set to be a great NFC Championship game. This is the eighth playoff meeting between these two teams and just the second NFC Championship Game.

GET DEALS ON TICKETS FOR NFC CHAMPIONSHIP HERE!

Green Bay will look to quarterback Aaron Rodgers to step up and land some key shots against a mighty 49ers defense. He has famously avoided throwing in Richard Sherman‘s direction, so that matchup between Davante Adams and any other 49ers cornerback will be key.

The Packers offensive line has proved to be one of the best in the NFL and will have to hold Nick Bosa, the favorite for Defensive Rookie of the Year, at bay.

San Francisco quarterback Jimmy Garoppolo will look to George Kittle early and often, as Kittle has proved his worth and been a dominate force for the 49ers offense.

In response to his ups and downs throughout the season thus far, Garoppolo said, “That’s just part of being a quarterback. In football, bad things are going to happen at some point. No one’s ever going to play a perfect game, so it’s just how you react to those things.”