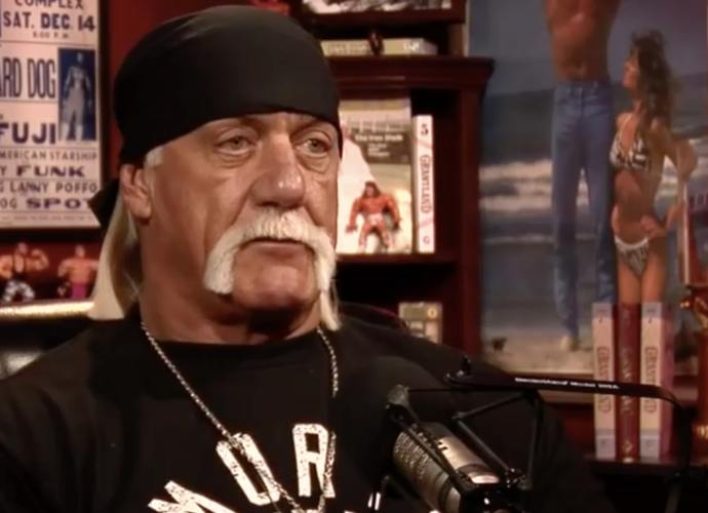 All Elite Wrestling, otherwise known as AEW, have been very open to bringing in legends of the industry to promote their brand. On Tuesday, however, AEW CEO Tony Khan announced that one wrestling legend, and his ex-wife will have been banned from all AEW events indefinitely.

Khan came out in a post on Twitter that Hulk Hogan and his ex-wife Linda Hogan were banned from all AEW shows indefinitely.

You’ve now joined your husband in being banned from all AEW shows. Congratulations.

This banning comes on the heels of a since-deleted tweet by Linda Hogan about the ongoing protests across the United States. “Watching the looting, it’s all afro Americans, not sure how robbing and stealing set the record straight but if they want to be heard they need to be civilized,” Hogan tweeted.

Hulk Hogan has had his issues with the WWE following racist remarks he made in a 2015 sex tape, but he was reinstated in 2018. 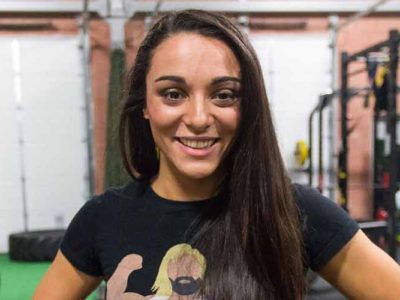 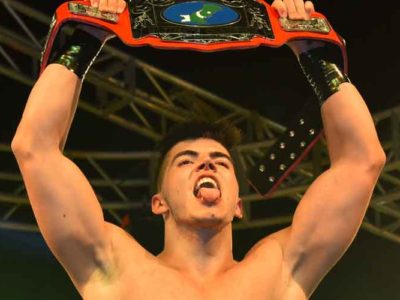 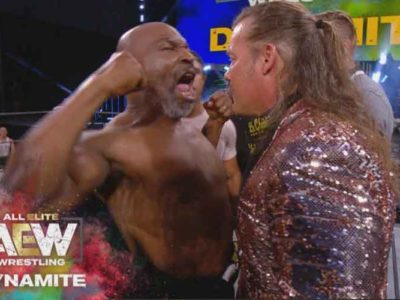