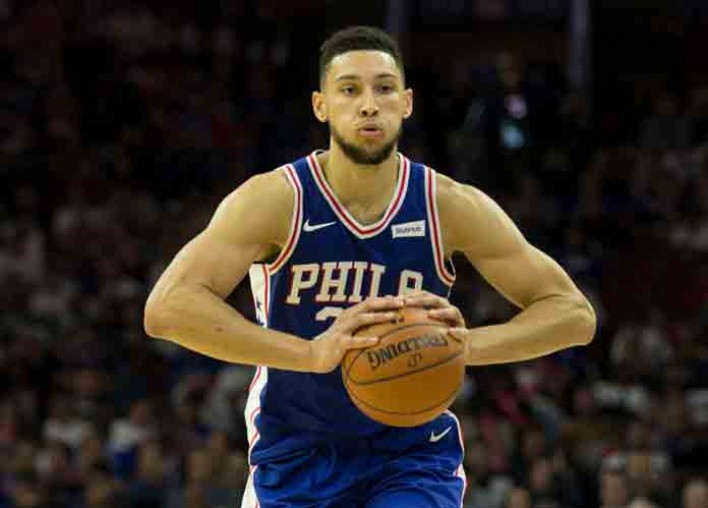 The 76ers are facing an identity crisis after losing their fourth straight game falling to Milwaukee 112-102 Thursday night. A few days ago point guard Ben Simmons said, “We were soft” after being asked about the team’s physicality in Monday’s loss to the Heat and their third straight on the road.

“Don’t get bullied, fight over screens, get through screens,” Simmons said Monday. “You’ve gotta knock somebody, knock ‘em over. You’ve gotta hit somebody in the face and knock ‘em down, make sure they don’t score, hit ‘em in the face. I think we were too robotic. We were just playing to play. We weren’t taking shots that were open, turning down a lot of things that we saw out there.… I don’t know what it was individually, but I just felt it was more focused on what we were running instead of just playing.”

On Wednesday Sixers’ power forward Al Horford told reporters, “There is some stuff going on in our locker room, and we’ll keep that internal. But we all know we need to be better and we need to step it up.” Problems continued Thursday as the Sixers were outscored in three straight quarters and once again Horford was interviewed in the locker room postgame.

“I think it puts a lot of things in perspective,” Horford said. “And desperation. We lost four in a row now. It’s like finding ourselves. Trying to figure it out. I think good is going to come out of this.”

Milwaukee held a double digit lead for the first three quarters but the Sixers battled back to stay close in the fourth quarter. Joel Embiid had an exceptional all-around game with 19 points, 11 rebounds and six assists but shot just 6-26 from the field while wearing a protective wrap on his left hand.

“I’m trying to get back to the fun Joel,” Embiid told ESPN. “Smile a little more. The whole season I told myself I was going to be serious. I felt like everyone looked at [me] in a way that I’m moody or I might not care. I do. I want to win. But at the same time, I try to have a different attitude. Obviously, it hasn’t been working. Gotta go back to that fun Joel, fun personality. [But] still locked in. Try to help us any way I can.”

Philadelphia is now 9-19 on the road and sixth in the Eastern Conference. 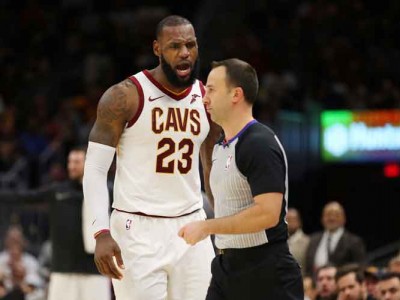 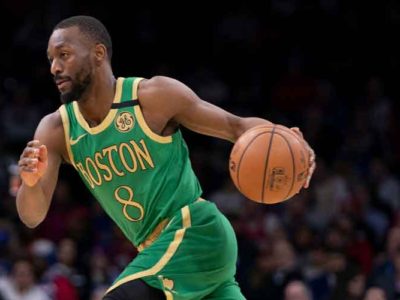