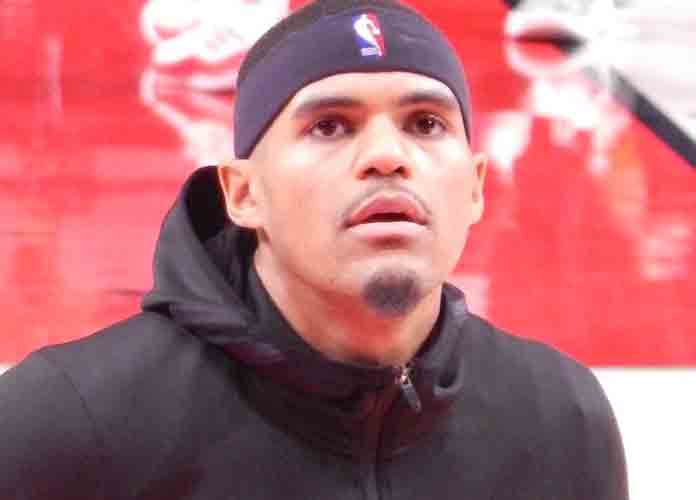 Even after losing J.J. Redick to the New Orleans Pelicans and probably Jimmy Butler to the Miami Heat, the Philadelphia 76ers are not calling it quit on being contenders.

In addition to re-signing forward Tobias Harris to a five-year, $180 million contract, the 76ers have signed former Atlanta Hawk and Boston Celtic, Al Horford, to a four-year, $109 million contract. The 76ers have also begun to open discussions on an extension with All-Star guard, Ben Simmons.

Horford spent the previous three seasons as a member of the Celtics before opting out of a $12 million player option last week. Last season, Horford averaged 13.6 points, 6.7 rebounds, 1.3 blocks, and 4.2 assists per game while shooting 36% from three-point range. Horford is an elite defender, as well as an exceptional stretch 4/5, and is a known vocal leader in the locker room. According to ESPN, Horford is one of 10 players in the last 40 years with five All-Star appearances and at least 12 consecutive playoff appearances.

Harris, 26, is now locked in the long-term to be a part of the Sixers young core along with Embiid and Simmons. Harris, the 19th overall pick of the 2011 NBA Draft out of the University of Tennessee, has had a difficult time finding a permanent home in the NBA throughout his eight-season career. Harris has played for the Milwaukee Bucks, Orlando Magic, Detroit Pistons, Los Angeles Clippers, and now the Philadelphia 76ers. In 27 regular season games for the 76ers last season, Harris averaged 18.2 points, 7.9 rebounds, and 2.9 assists per game on 46.9% shooting from the field including 32.6% from three-point range.

Five players today have agreed to terms on the largest contract in franchise history.

Kevin Durant's deal with the Nets is the largest ever for a player that changed teams in free agency.

Tobias Harris' $180M contract is the largest for a player yet to make an All-Star Game. pic.twitter.com/uUqiZBCOaw

For the 76ers, they believe this new core of Simmons, Horford, Embiid, Harris, and possibly Josh Richardson (assuming the trade with the Heat goes through) is good enough to compete for an NBA title for the next several seasons. Considering that practically the same core was within one basket of defeating the defending NBA champion Toronto Raptors, there is no reason for the 76ers not to try and compete once again.

6-foot-6 Josh Richardson is the shortest player in the Sixers starting lineup: