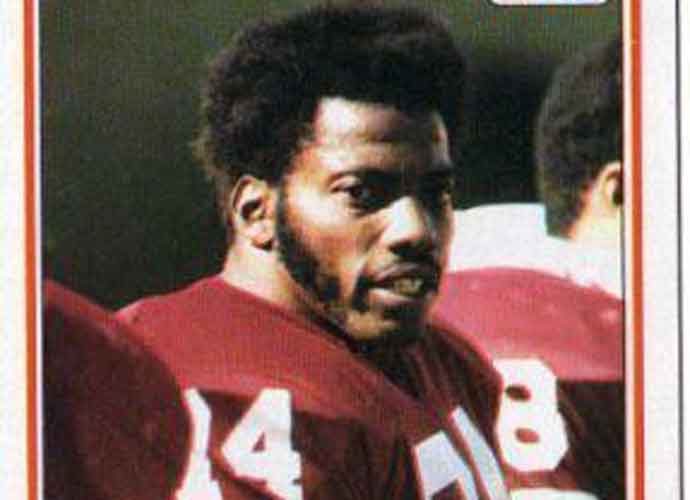 Pro Football Hall of Famer and former San Francisco 49er Fred Dean died last Wednesday at 68. “The entire Pro Football Hall of Fame family mourns the passing of Fred Dean,” Hall of Fame president and CEO David Baker said in a statement. “He exemplified many of the values learned from this great game — commitment, integrity, courage — over the course of his life. Our thoughts and prayers are with Fred’s wife, Pam, and their entire family. We will forever keep his legacy alive to serve as inspiration for future generations.”

Dean played from 1979 to 1985, with both the 49ers and Chargers and in that time made four Pro Bowls, two first-team all pro’s and won two Super Bowls. “I could consider it being born by the Chargers but having a renewal life with the 49ers,” Dean said in his Hall of Fame speech. “And being with the 49ers, I found that on the other side of that bridge, on the other side was my rainbow, the true ending of a rainbow. Not financially, but with all the people there.”

Dan is survived by his kids, grandkids and his wife, Pam.