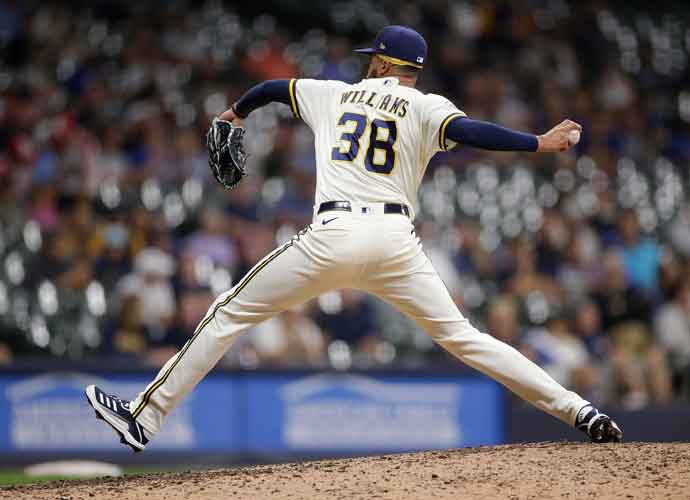 The big question mark surrounding the Milwaukee Brewers headed into the season was the offense. Throughout the first month of the season, that does not seem to be a problem as the team leads the division (as of the morning of May 4) with a 16-8 record and +22 run differential.

Brandon Woodruff and Corbin Burnes will look to hold down the rotation, and the offense will hope to keep it up as the Brew Crew hopes to avenge last season’s playoff loss to the Braves.

They opened the season with a rain-shortened three-game set in Chicago against the Cubs (1-2) and will close out the first half with two in Minnesota and four in San Francisco.

Their second half begins at home with four against Colorado and two against the Twins, and it concludes with three at home against Arizona.