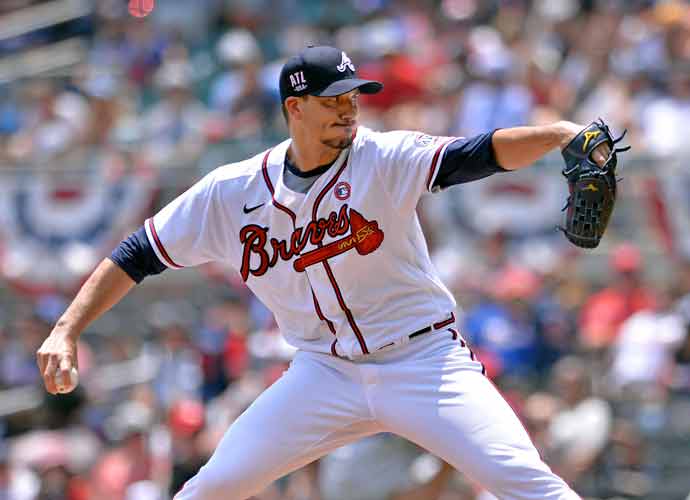 It’s hard to top a season in which you won the World Series, but that’s exactly what the Atlanta Braves are tasked with doing in 2022.

Max Fried, Charlie Morton and Ian Anderson will anchor the front end of the rotation, but they’ll need some youngsters to step up at the back end.

Ronald Acuna Jr.’s knee injury, which sidelined him midway through last season, will keep him out at least the first month of the season. And, of course, Freddie Freeman left for the Dodgers in free agency.

Atlanta opens its season on April 7 with a four-game homestand against the Cincinnati Reds and then will welcome the division-foe Nationals to town for three games. Their first road series is a four-gamer in San Diego and then LA for three with the Dodgers.

They’ll open the second half against the Angels at home. 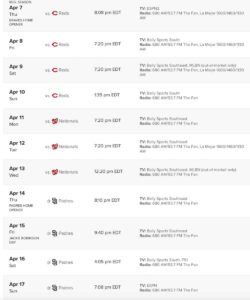