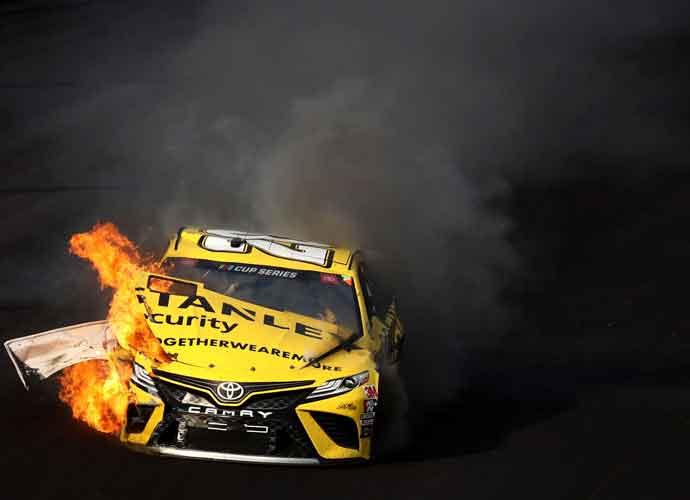 One of the biggest races in NASCAR is just around the corner.

The Toyota Owners 400 is set to be held on April 18 at 3 p.m. at Richmond Raceway in Richmond, Virginia. It is the ninth race out of 36 in the 2021 NASCAR Cup Series Season. Richmond Raceway is known as “America’s premier short track,” and the race will be contested on the 0.75 mile asphalt track. The race will be broadcast of FOX, with Mike Joy, racing legend Jeff Gordon and Clint Bowyer on the call.

This race comes only a couple months after the biggest competition of the year, the Daytona 500. In one of the biggest upsets in NASCAR history, Michael McDowell won on the final lap after Joey Logano and Brad Keselowski wrecked while competing for the top spot. McDowell was at 100-1 odds to win entering the race, and it was his first ever NASCAR Cup Series win. This exciting finish sets the stage for the Toyota Owners 400, as these racers and other major competitors, including Aric Almirola, Denny Hamlin and Bubba Wallace will all be in Richmond to square off for the title. Richmond is allowing a limited level of in person attendance, so be sure to get tickets to this showdown while they are still available.