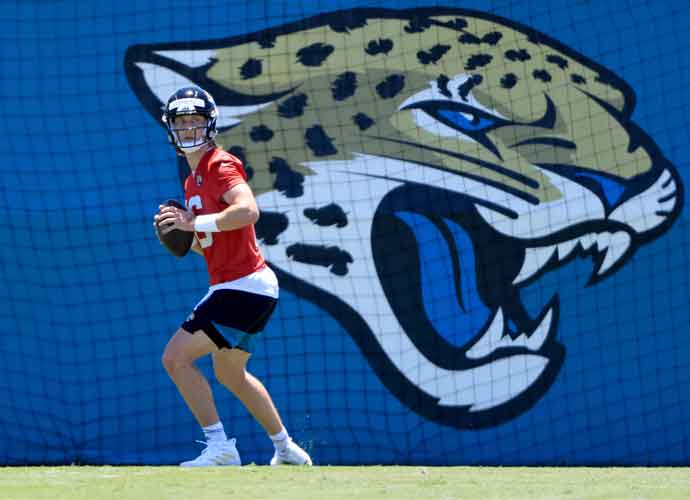 The Jacksonville Jaguars will enter the season with eyes watching them because they have rookie quarterback and top prospect Trevor Lawrence. Lawrence is regarded as one of the best quarterbacks since Andrew Luck to enter the NFL. Although the Jags finished last season with just one victory, expectations are higher this season. They may not make the postseason, but you can bet on the team winning more than one game.

AFC South: The race for the division title is still going to be between the Titans and the Colts. Jacksonville’s chance to win the division is extremely unlikely. The Jaguars will finish third or potentially even last in the AFC South.

Matchups: The Jaguars have a slightly easy schedule in 2021. However, it will still be tough for Jacksonville since they are currently in the first year of a complete rebuild. One close and exciting game will be against the Jets and fellow rookie quarterback Zach Wilson in Week 16. It will a highly anticipated contest between the first pick and second pick of the draft. The Week 6 game with the Dolphins will also be close and is an enticing matchup. It will feature Lawrence going against Tua Tagovailoa, who is a promising quarterback entering his sophomore season.

Overall: The Jaguars are attempting to rebuild the franchise in Lawrence’s first season. There will be some improvement for the team, with the debut of Lawrence and fellow rookie Travis Etienne out of the backfield. There is some hope that with Lawrence, the team can make immediate improvements. It has happened in the past, with Luck, who took the Colts to the playoffs in his rookie year. That being said, the Jaguars’ roster isn’t exactly loaded with talent.

Prediction: The Jaguars will finish 4-13, fourth in the AFC South.