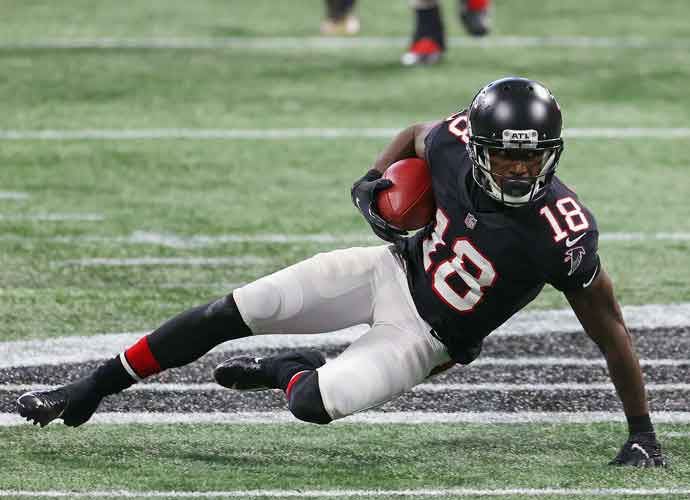 Atlanta traded away Pro Bowl wide receiver Julio Jones to the Titans for a second-round pick in the 2022 NFL Draft and a fourth-round pick in 2023. This move was a long time coming, but it also means that the Falcons are moving towards a full rebuild now.

CLICK HERE TO GET THE BEST ATLANTA FALCONS TICKET DEALS!

Matchups: The Falcons’ toughest stretch of games will be from Week 10 to Week 15. The toughest opponents on their schedule are the Cowboys, Buccaneers, Bills and Saints. Overall, Atlanta actually has a pretty favorable schedule with games against the Eagles, Giants, Jets, Panthers, Patriots, Jaguars and Lions.

Overall: The Falcons traded away one of their biggest offensive players, hired a new coach and new general manager. Without Jones, the Falcons only have one true playmaker on offense in Calvin Ridley. This could be a very long season for Matt Ryan and the Falcons.

Prediction: Atlanta will finish with a 5-12, good for last place in the division.

CLICK HERE TO GET THE BEST ATLANTA FALCONS TICKET DEALS!