Major League Baseball’s Opening Day is rapidly approaching. With this in mind, let’s take a look at each team’s prognosis heading into the 2021 season, following an abbreviated 2020 season!

The New York Yankees‘ quest for their 28th World Series title is still ongoing since last year’s attempt was unsuccessful. The Yankees have not won a title since 2009. The team’s lack of a second ace is one contributing factor to their 2020 downfall. Looking onto 2021, the Yankees will be in the hunt for the American League East division title. If the team wants to go far in the postseason, the team will have to stay healthy, and Gerrit Cole will need to put up stellar numbers.

The 2021 New York Yankees will look similar to the 2020 team offensively. The team’s only losses via free agency were starter J.A. Happ and reliever Tommy Kahnle. Just as long as right-fielder Aaron Judge and designated hitter Giancarlo Stanton stay healthy and play up to expectations, the team should look competitive on offense.

The Yankees lack a second ace, which ultimately cost the team the playoffs in 2020. Luis Severino is set to return midseason after having Tommy John surgery last February. Regarding the backend of the rotation, the team signed former Indians and Rangers pitcher Corey Kluber and traded for former Pirate starter Jameson Taillon. Both pitchers are coming off injuries but have the upside to positively impact the team.

From the looks of it, The New York Yankees have good value going into 2021 and will probably contend in the postseason again this upcoming season. 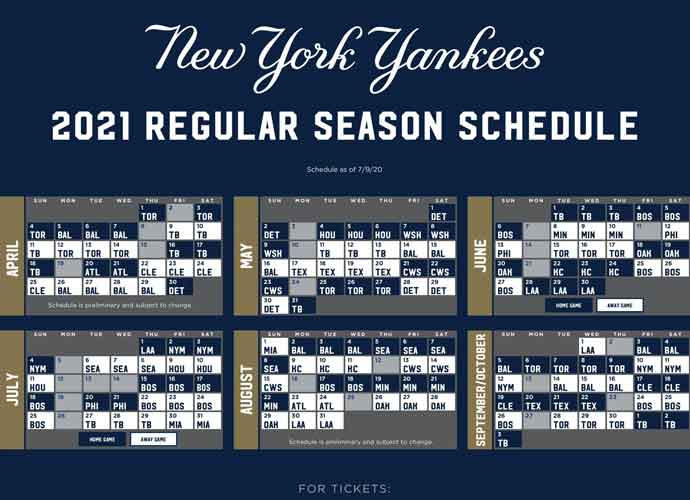