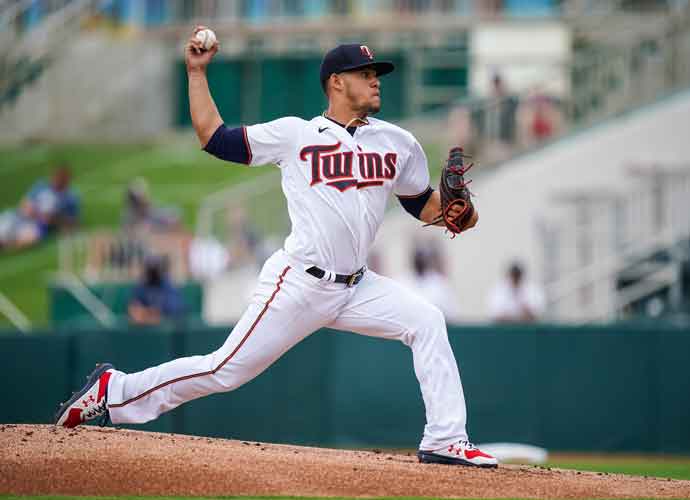 Major League Baseball’s Opening Day is just around the corner. With this in mind, it is time to take a look at predictions for each time going into the 2021 season following 2020’s pandemic shortened season.

The Minnesota Twins finished the last two seasons with two AL Central titles. Last season, they placed fourth in ERA, posting a 3.58 ERA. In regards to the offense, Minnesota finished 19th in the league in runs scored with 269 runs and sixth in home runs with 91 homers. Over the past 19 seasons, the Twins have made the postseason nine times but have not made it to the World Series.

The Minnesota Twins took some considerable losses over this past offseason. For starters, their offense lost outfielder Eddie Rosario, infielder Marwin Gonzalez, and catcher Alex Avilia. There were also losses in the bullpen, including relievers Sergio Romo and Trevor May. If that weren’t enough, the Twins’ starting rotation lost both Jake Odorizzi and Rich Hill.

As far as additions to the team go, Minnesota has added relievers Hansel Robles and Alex Colome, as well as starter J.A. Happ to their squad. Despite the loss of Rosario, the Twins hope that the re-signing of Nelson Cruz and the addition of Andrelton Simmons to the team will level out their offense. In 2021, it seems as if Minnesota will fall from atop the AL Central back down to the middle of the division. 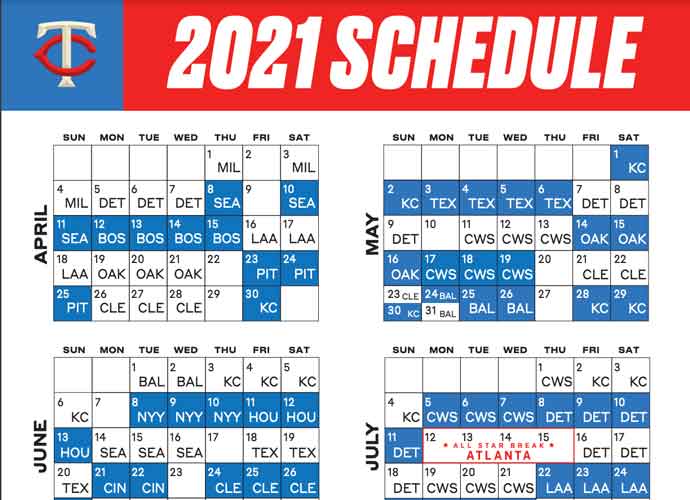