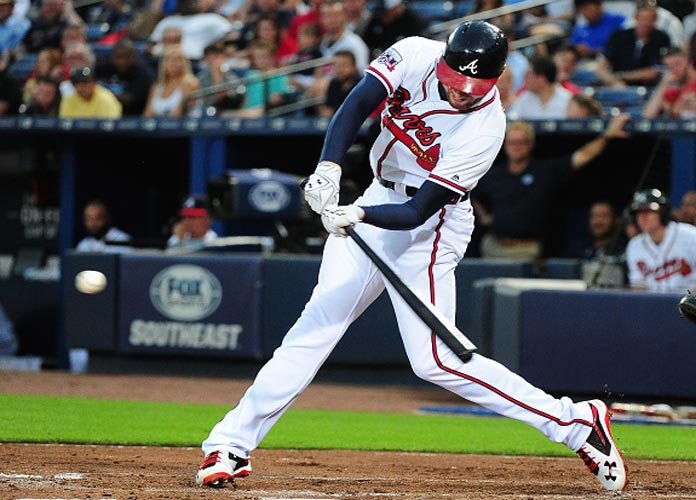 ATLANTA, GA - AUGUST 30: Freddie Freeman #5 of the Atlanta Braves knocks in a run with a third inning single against the San Diego Padres at Turner Field on August 30, 2016 in Atlanta, Georgia. (Photo by Scott Cunningham/Getty Images)

Opening Day of Major League Baseball will be here in the blink of an eye. This is a good time to look at each team’s prognosis heading into the 2021 season after the 60-game 2020 abbreviated season.

The Atlanta Braves had a successful 2020 as they made the postseason for the third straight year and finished first in the National League East for the third consecutive season. In 2020, the Braves also finished 15th in ERA, posting a 4.41 ERA and second in home runs with 103 homers. The Braves last made the World Series in 1999 when they lost to the Yankees in six games.

However, the Braves have earned a total of 17 NL Pennants and three World Series titles in franchise history. Atlanta is surely going to battle it out again in 2021, but their lack of aces could cause them to fall short of a championship.

There is no denying that the Braves are equipped for the battle of the NL East. As far as pitching goes, the Braves added starters Charlie Morton and Drew Smyly. With a healthy Mike Soroka, the Braves’ rotation should be improved. The bullpen lost reliever Mark Melancon and the closing role will be passed on to Will Smith. The bullpen improved late in 2020, and the returning players will make Atlanta competitive in 2021.

As far as offense goes, the Braves lost outfielders Adam Duvall and Nick Markakis along with catcher Tyler Flowers. However, Atlanta added Pablo Sandoval and Ehire Adrianaza. The Braves also re-signed Marcell Ozuna, which greatly benefits the team offensively. It should be noted that the Braves have a superior offensive core that offers upside and will surely drive them to success in 2021. 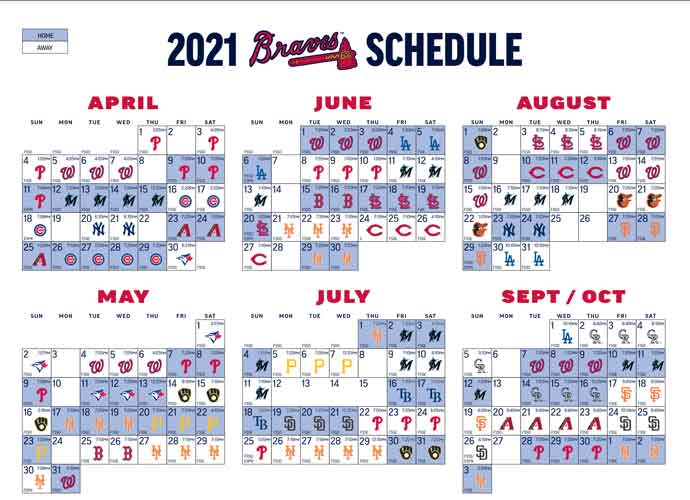