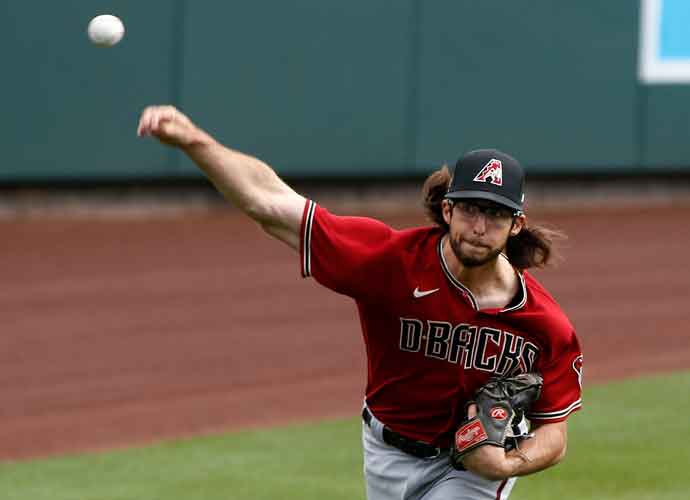 Major League Baseball’s Opening Day will be here before you know it. Let’s break down each team heading into the 2021 season, following the 60-game 2020 campaign.

The Arizona Diamondbacks missed the past three postseasons, despite having winning records in 2018 and 2019. In 2020, the D-backs placed 20th in ERA (4.84 ERA) and 29th in dingers (58 home runs). Arizona has one World Series title under their belt and has appeared in the playoffs a total of six times. The Diamondbacks will have their work cut out for them in the National League West if they want to make the playoffs in 2021.

During the offseason, the Diamondbacks made it known that they are in rebuild mode. The D-Backs signed relievers Joakim Soria and Chris Devenski to improve their relief pitching depth. Even with these signings, the bullpen does not have any dominators and is likely to struggle when attempting to close out games.

Arizona’s starting pitching is pretty volatile. Zac Gallen is the team’s ace after posting a career 2.78 ERA through his first two seasons in the big leagues. However, Madison Bumgarner needs to make a comeback if Arizona has any chance to compete in 2021. He has not finished a season with a winning record since 2016. And in his first season with the D-Backs, Bumgarner went 1-4 with a dreadful 6.48 ERA last season. The backend of the rotation is still in the process of developing, and Arizona is in need of another ace.

When it comes to offense, Ketel Marte is the team’s lone star in the lineup. Considering how competitive the NL West is, Arizona will need to find another ace, a bullpen arm, and a powerful offensive core before they can flourish in the postseason. This rebuild could take a few years. 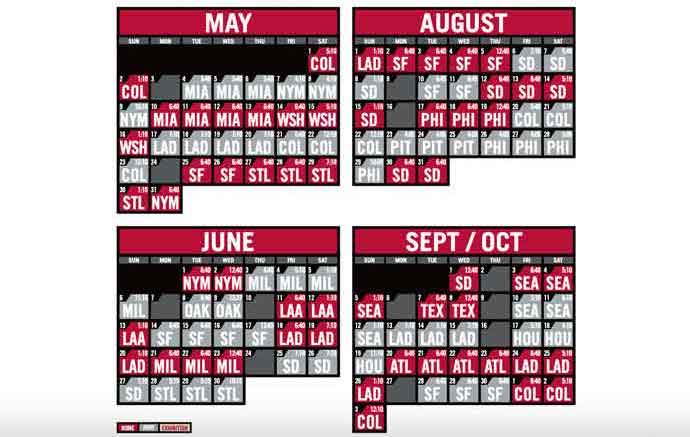