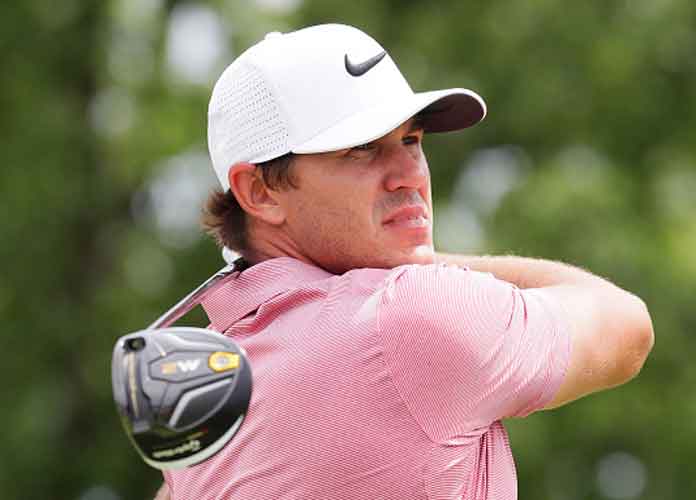 Due to the coronavirus pandemic, the PGA Tour was forced to reshuffle its season around, pushing a lot of its tournaments to the fall. The PGA Championship was supposed to be held from May 14-17, but has since been pushed back to August 3-9.

Tickets for this year’s PGA Championship at TPC Harding Park in San Francisco are available for purchase.

GET YOUR 2020 PGA CHAMPIONSHIP TICKETS HERE!

Here is the breakdown for tickets as of the time of this writing:

This year’s PGA Championship should be interesting, as Brooks Koepka is seeking his third straight PGA Championship and the fifth major of his career, Jordan Speith could complete the career grand slam with a win, Tiger Woods could win his 16th career major and after how he played in The Match: Champions for Charity, fans should be excited for what is to come, and not to mention that the field projects to be extremely deep with Rory McIlroy, Dustin Johnson, Rickie Fowler, Justin Thomas, Jon Rahm, Xander Schauffle and Patrick Cantlay to name a few players, all of whom are some of the top players in the world. Being that the PGA Championship will be the first major of the adjusted 2020 season, this will be highly anticipated and you will want to be there for it.

GET YOUR 2020 PGA CHAMPIONSHIP TICKETS HERE!

Read more about:
PGA Championship PGA Tour tickets
Listen to the uInterview Podcast!
Get the most-revealing celebrity conversations with the uInterview podcast!