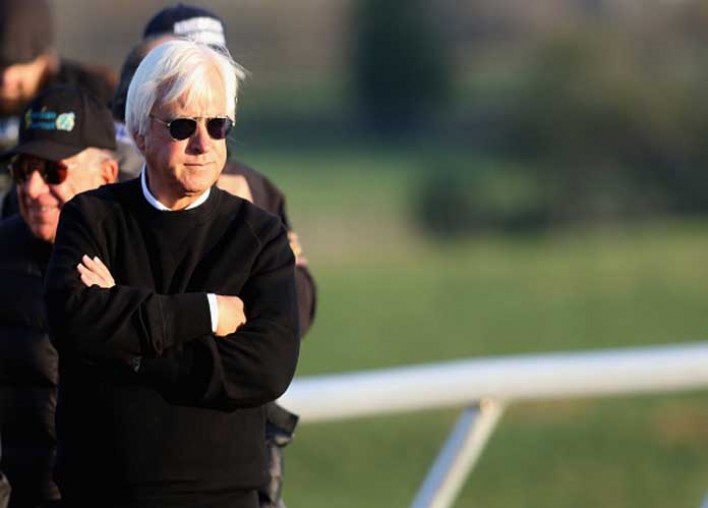 Bob Baffert is one of the best trainers in the history of horse racing, with five Kentucky Derby wins during his career. If he wins a sixth, it would tie a record. Getting win number six might not be as easy for Baffert as he initially anticipated as two of his horses tested positive for a banned substance at a meet in early May.

One of the horses that tested positive, Charlatan, is the favorite to win this year’s Kentucky Derby. In a prepared statement, Baffert commented on the positive tests. “The rules of the Arkansas Racing Commission mandate confidentiality concerning any investigation into an alleged rule violation until there is a written decision of the Stewards,” it read. “I am extremely disappointed that, in this instance, the Commission has not followed its own rules on confidentiality. I am hoping for an expedited investigation and look forward to being able to speak soon about any written decision of the Stewards, if and when it becomes necessary and I’m allowed to under the Commission’s confidentiality rules.”

Baffert has had two horses win the coveted Triple Crown (winning the Kentucky Derby, Preakness Stakes and Belmont Stakes), during his career. Baffert has also, however, had horses who have tested positive for banned substances in the past as Justify, who won the 2018 Triple Crown, tested positive for a banned substance prior to the 2018 Kentucky Derby but nothing came about from this.

All parties involved in the recent positive tests look to have everything squared away before the Belmont Stakes, which are set to take place June 20. 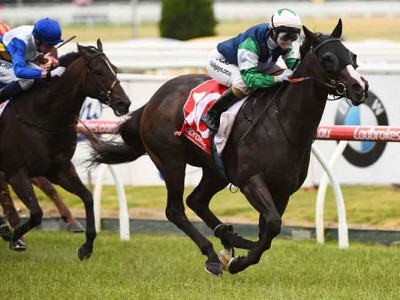 10 Racehorse Killed On New Jersey Turnpike Due To Crash 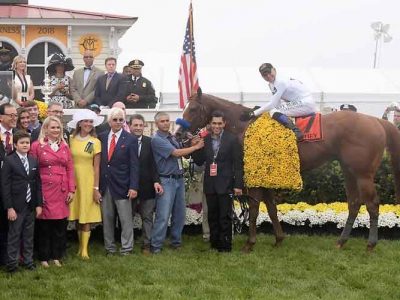 A Look Ahead At The 151st Belmont Stakes